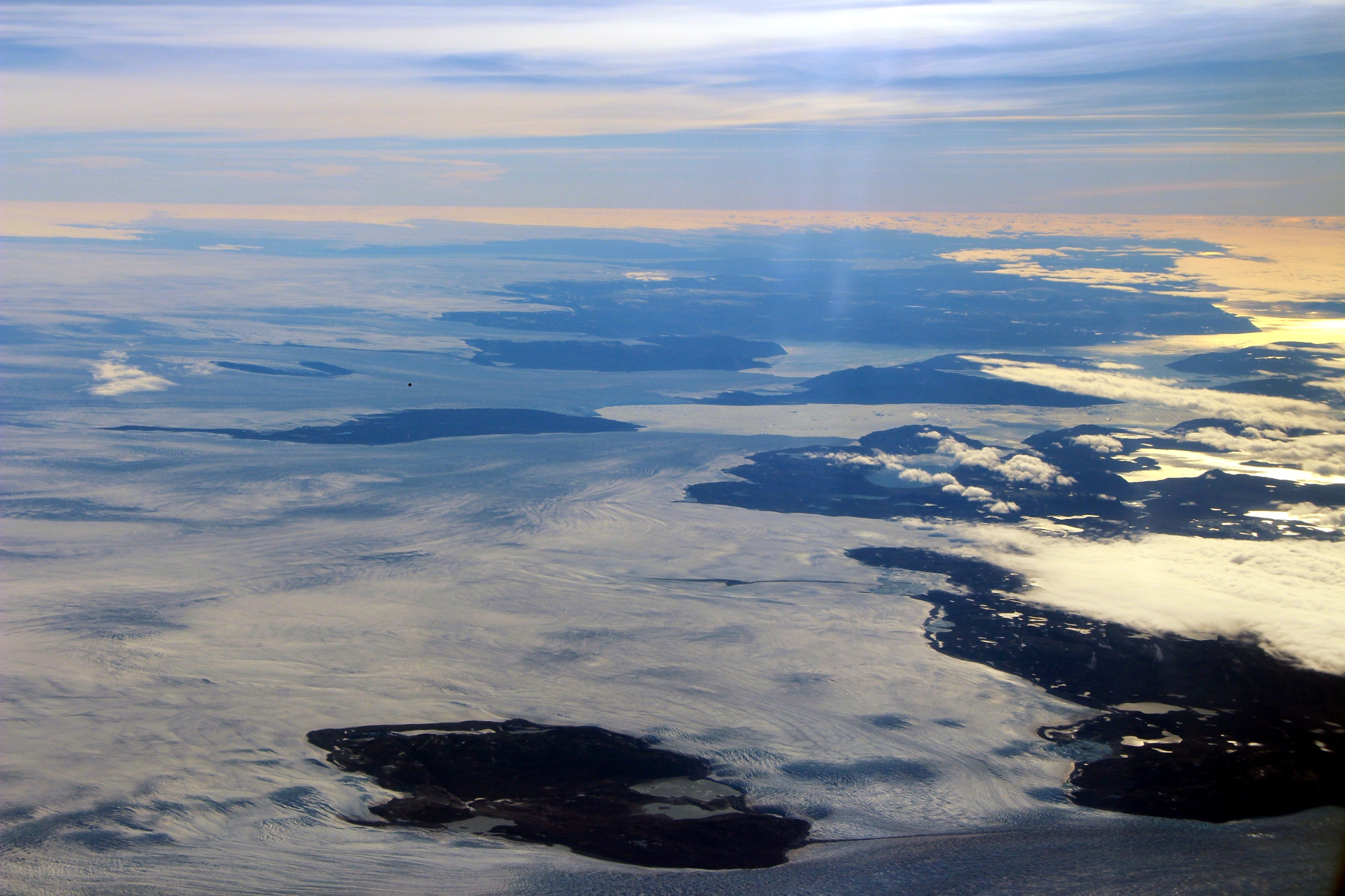 Operation IceBridge, NASA’s airborne survey of polar ice, is flying in Greenland for the second time this year, to observe the impact of the summer melt season on the ice sheet. The IceBridge flights, which began on Aug. 27 and will continue until Sept. 16, are mostly repeats of lines that the team flew in early May, so that scientists can observe changes in ice elevation between the spring and late summer.