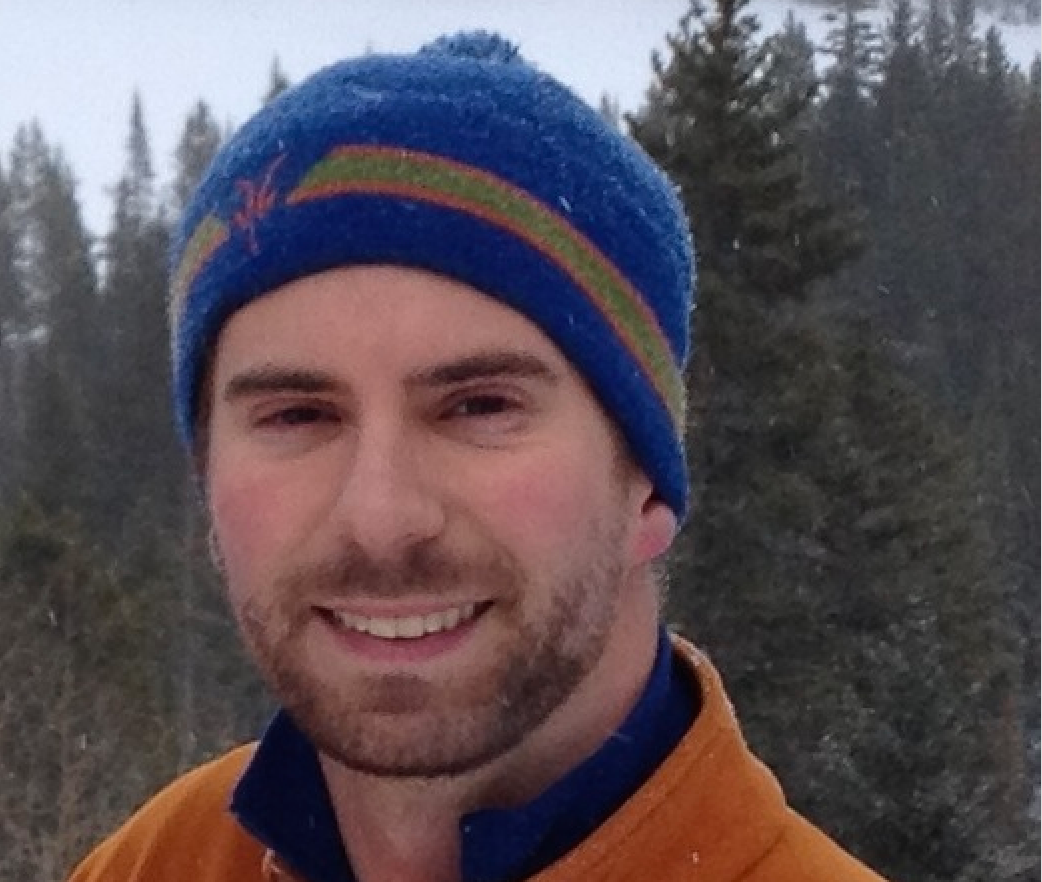 Joe MacGregor joined NASA Goddard Space Flight Center’s Cryospheric Sciences Laboratory as a research physical scientist. Joe is a glaciologist and geophysicist with a Ph.D. from University of Washington, who studies the past and present flow of modern ice sheets and the controls on their dynamics. In particular, he seeks to understand why ice sheets flow more quickly in some areas than in others, how their flow evolves over time and how we can better observe the properties that control ice-sheet flow. These are critical concerns for Earth’s two remaining ice sheets in Greenland and Antarctica. Together with a diverse set of collaborators, Joe synthesizes results from a variety of methods, including radar sounding (from NASA's Operation IceBridge, among other sources), satellite remote sensing (Landsat, MODIS, InSAR), ground-based surveys (ice-core chemistry, borehole thermometry) and laboratory measurements (dielectric spectroscopy) to better understand ice sheets as systems. 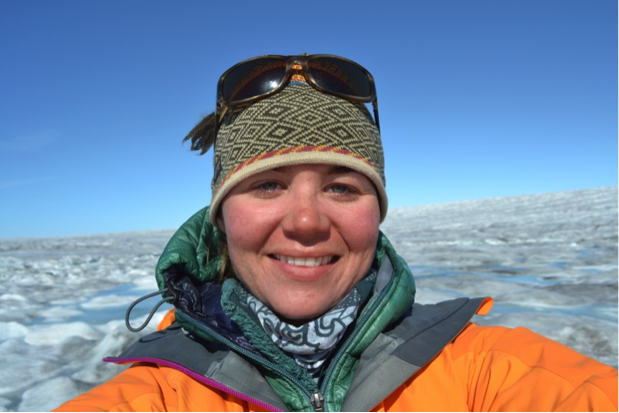 Lauren Andrews joined the laboratory in February as a NASA Postdoctoral Fellow. Lauren completed her Ph.D. at the University of Texas Institute for Geophysics, where her work focused on using field observations to explore how the evolution in space and time of the subglacial hydrologic system can alter the seasonal pattern of ice motion in the ablation zone of the Greenland Ice Sheet. Here at Goddard, Lauren will continue her work on the dynamic interaction between water and ice on the Greenland Ice Sheet using both GPS and satellite data to examine how the state of the subglacial hydrologic system impacts non-local ice dynamics and characterize the extent to which the annual pattern of ice motion impacts ice sheet mass loss.

Getting Ready for IceBridge's Arctic Campaign 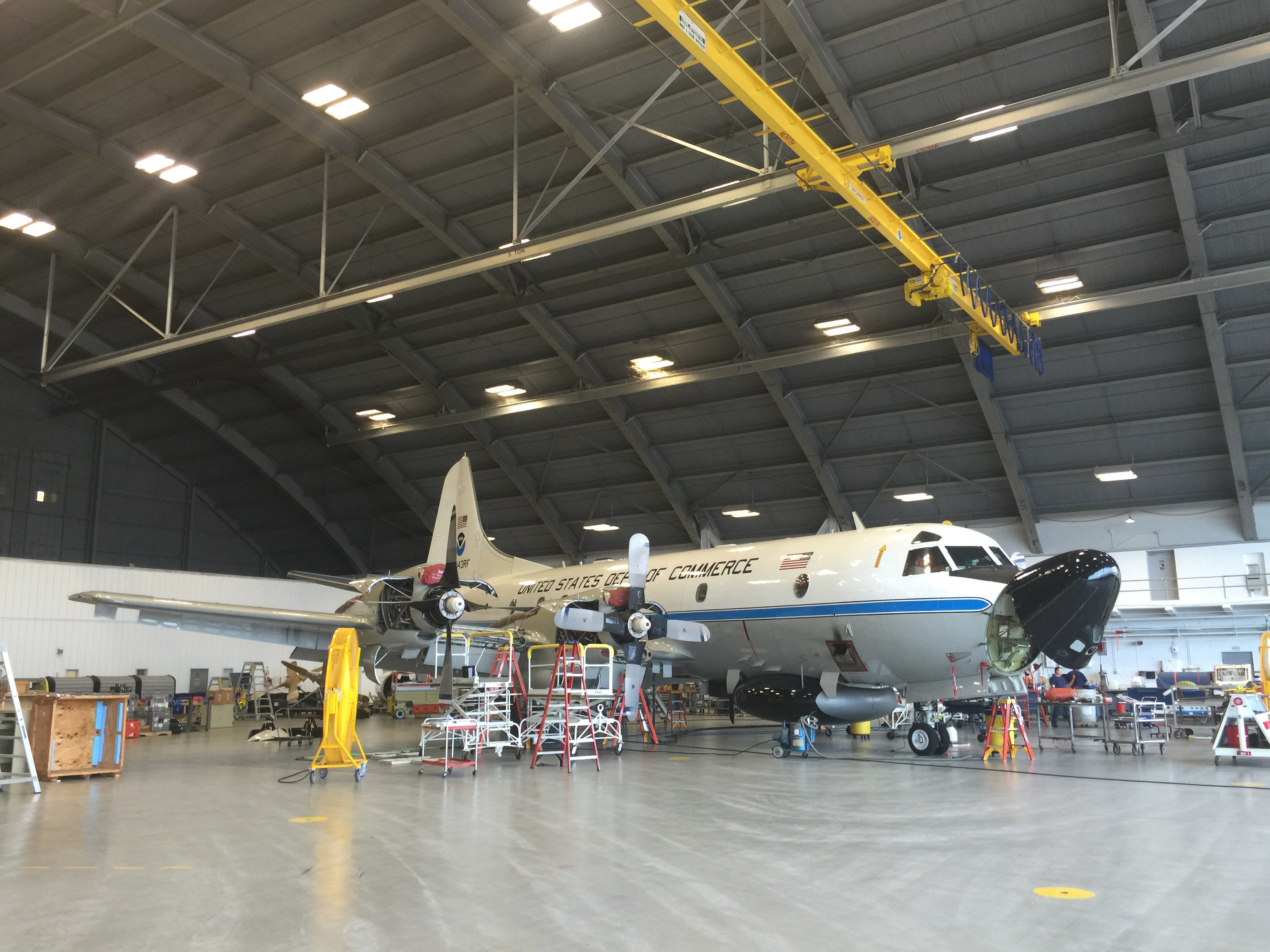 Preparations for Operation IceBridge’s spring Arctic 2016 campaign have begun. For this field campaign, the National Oceanic and Atmospheric Administration (NOAA) is providing one of its P-3 research aircraft, often used to study hurricanes, as well as a full flight crew. In the photo, engineers from NASA and from NOAA’s Aircraft Operations Center integrate instruments into NOAA’s P-3 in MacDill Airfare Base (Tampa, Fl.) The nose radome of the aircraft is in the up position for installation of IceBridge instruments. 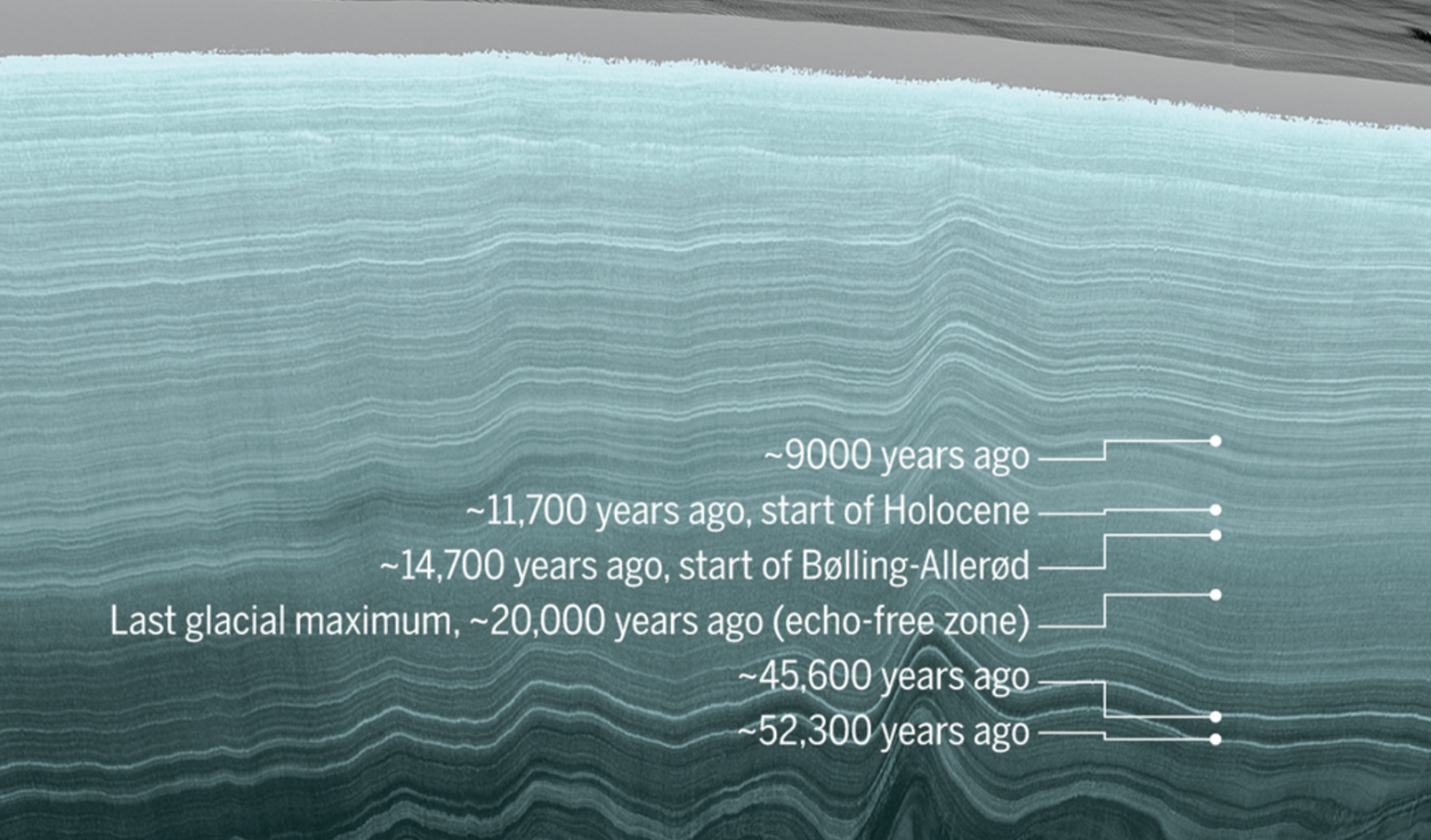 New laboratory member Joe MacGregor is the lead author of a paper published in the journal Science on February 5. In the study, MacGregor and his team created a map that shows that the Greenland Ice Sheet’s interior is moving more slowly toward the edges than it has during the past 9,000 years, due to changes in snowfall, a hardening of the ice sheet over time and the collapse an “ice bridge” across Nares Strait that led to an initial speed up of the ice sheet that has since slowed down. For the study, MacGregor and his colleagues analyzed the internal structure of the Greenland Ice Sheet using ice cores and radar measurements, including radar data collected by NASA’s Operation IceBridge mission.