Lab researchers Sophie Nowicki and Ryan Walker were two of the organizers of the Ice Sheet MIP for CMIP6 meeting, a meeting of ice sheet and glacier modelers that gathered about 35 participants from 10 countries on July 16-18 at the Goddard campus. The sea-level projections made by the glaciological community as part of the Intergovernmental Panel on Climate Change process have often been out of phase with the projections considered by the Coupled Model Intercomparison Project community. A primary focus of this meeting was to develop a plan that will allow ice sheet and glacier models to be better integrated, in order to improve both sea level projections due to changes in the cryosphere and our understanding of the cryosphere in a changing climate. 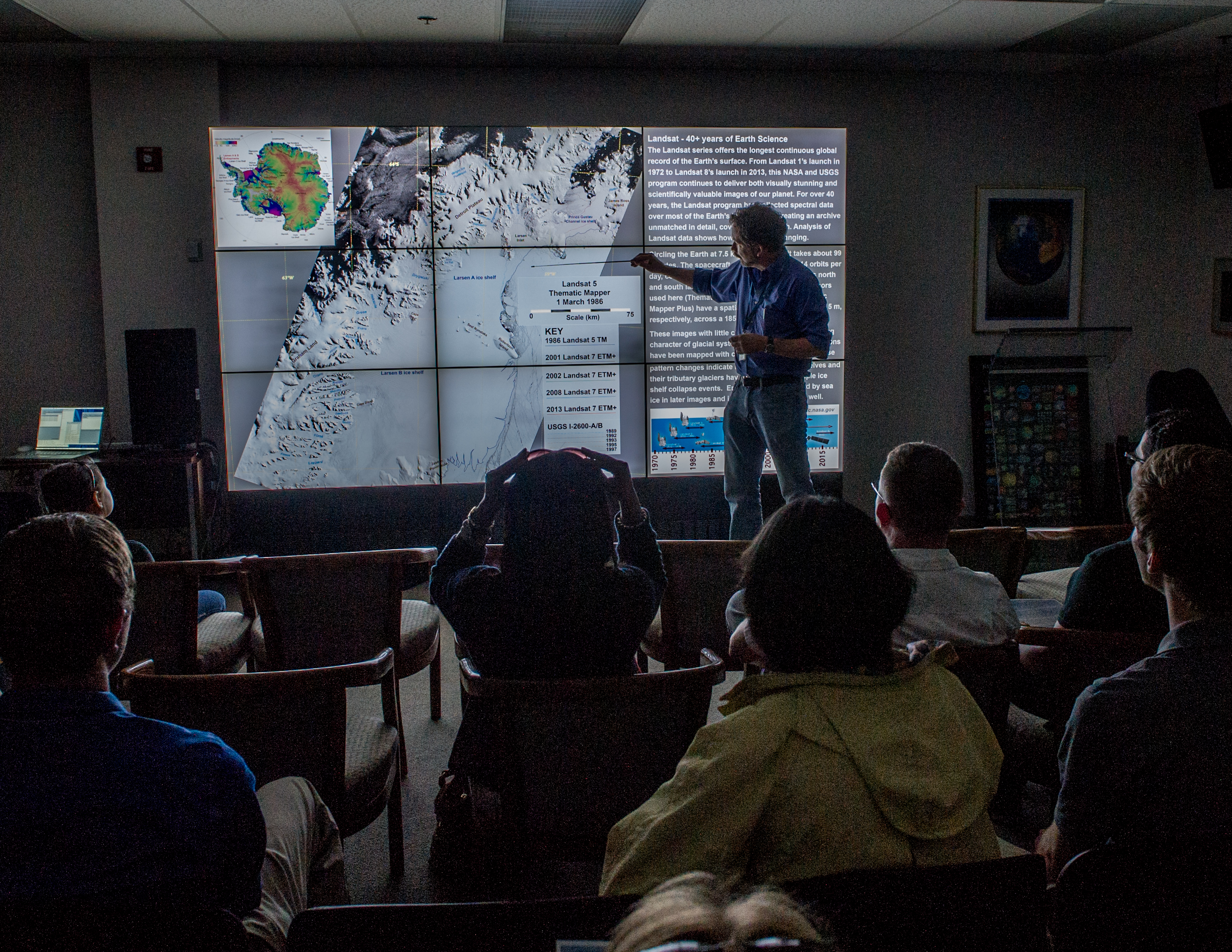 The cryopheric sciences laboratory had a strong representation at the 2014 Science Jamboree. Once again, Goddard’s Science and Exploration Directorate offered displays and demonstrations from all science divisions to those participating in the center’s employee engagement activities.

The laboratory had a table displaying several hands-on demonstrations on how glaciers move, ice cores from Greenland, and information on Operation IceBridge. Right next to it, ICESat-2 displayed its Traveling Altimeter Exhibit, a demonstrable mock-up of the upcoming satellite mission that takes “personal elevation profiles” of the participants. In the Hyperwall room, lab member Christopher Shuman gave a presentation displaying a time series of the Antarctic Peninsula. 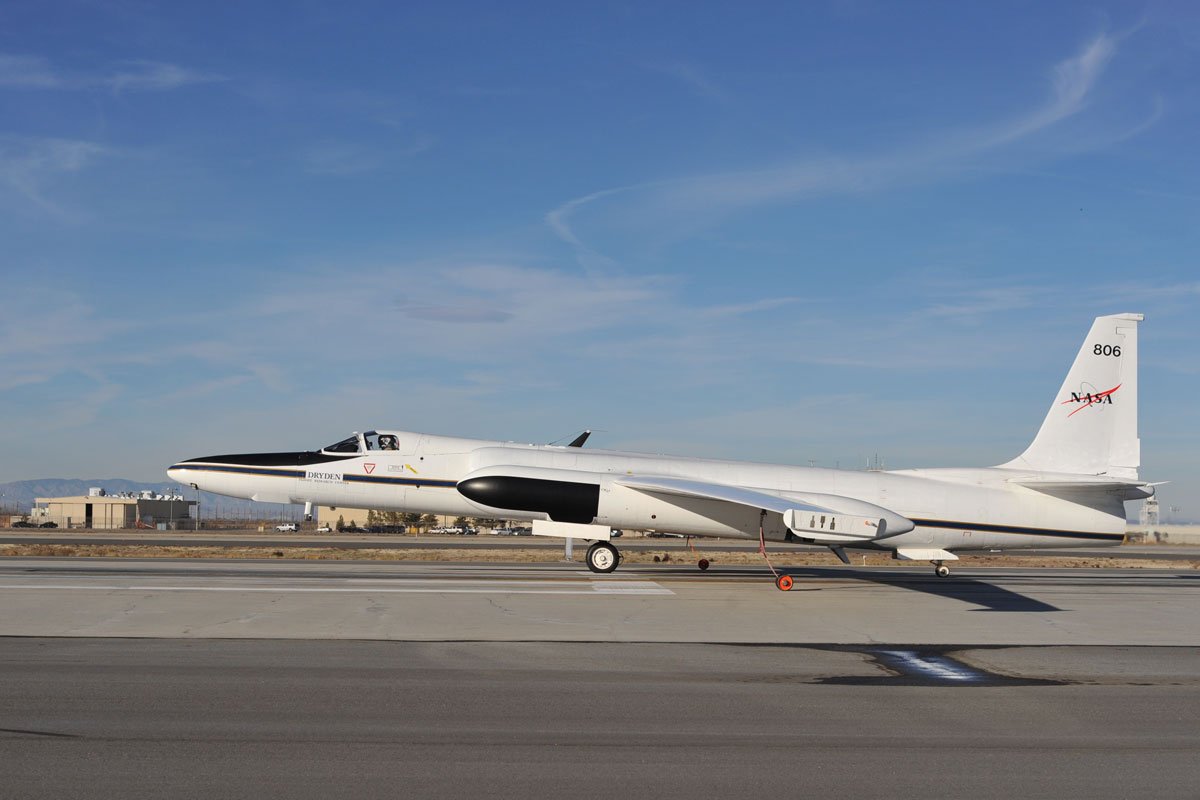 Starting this month, scientists from the cryospheric laboratory, together with other researchers, engineers and pilots are going to Fairbanks, Alaska, to fly an airborne test instrument called the Multiple Altimeter Beam Experimental Lidar, or MABEL. MABEL collects data in the same way that the upcoming Ice, Cloud and land Elevation Satellite-2 (ICESat-2)’s instrument will – with lasers and photon-detectors. Between July 12 and August 1, MABEL will fly aboard NASA’s high-altitude ER-2 aircraft as the Arctic sea ice and glaciers are melting. The data from the Alaskan campaign will allow researchers to develop computer programs, or algorithms, to analyze the information ICESat-2 will collect on Arctic summer conditions.