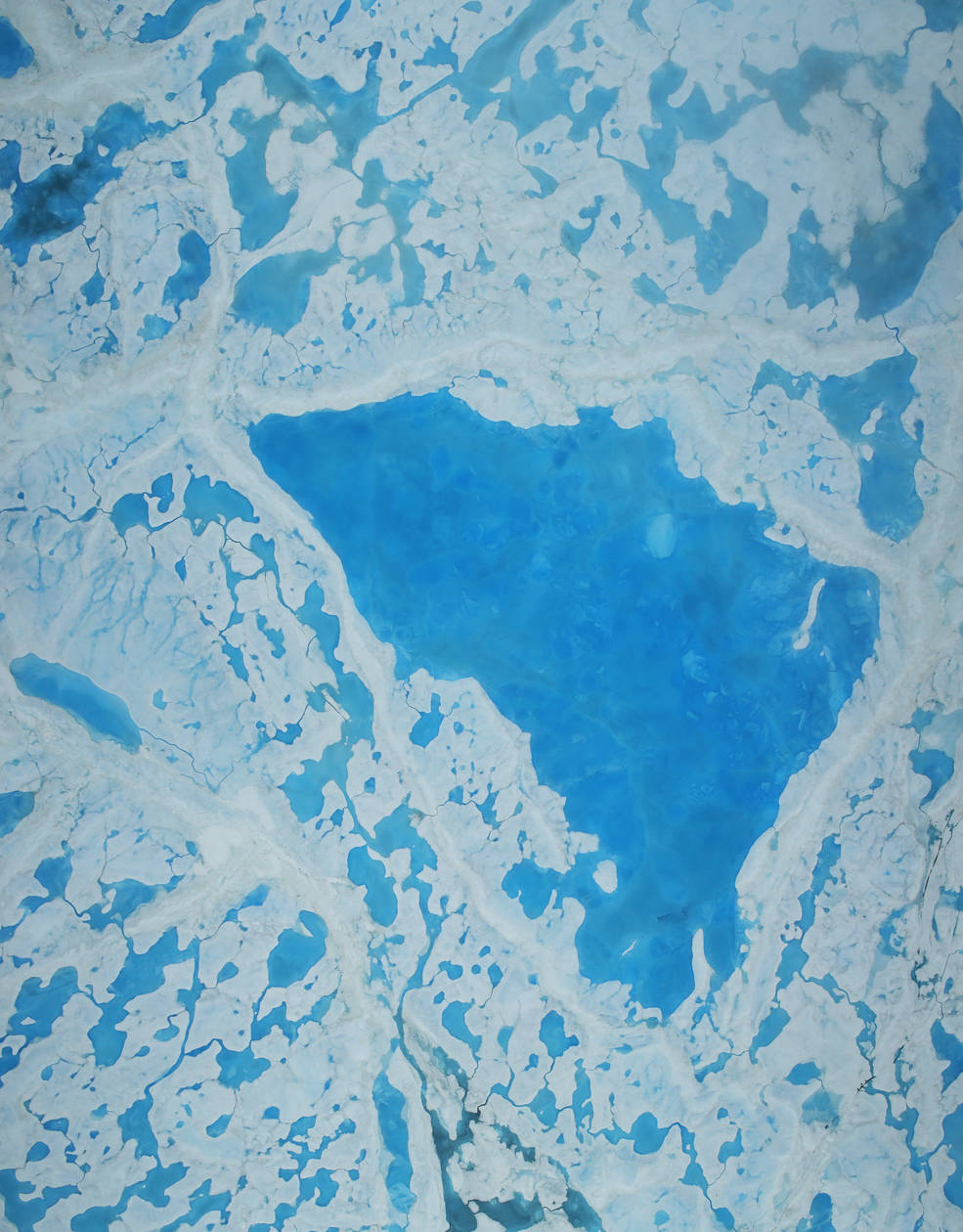 Operation IceBridge conducted a short summer campaign in July to study Arctic sea ice melt. The flights, carried July 13-21 from Barrow, Alaska, were primarily aimed to map the extent, frequency and depth of melt ponds, the aquamarine pools of melt water that form on sea ice during spring and summer. Previous studies have shown that how melt ponds form early in the summer is a good predictor of September’s sea ice yearly minimum extent and this IceBridge campaign aims to provide data to help improve melt pond models.

During the Barrow deployment, IceBridge flew six four-hour flights over sea ice in the Beaufort and Chuckchi seas. 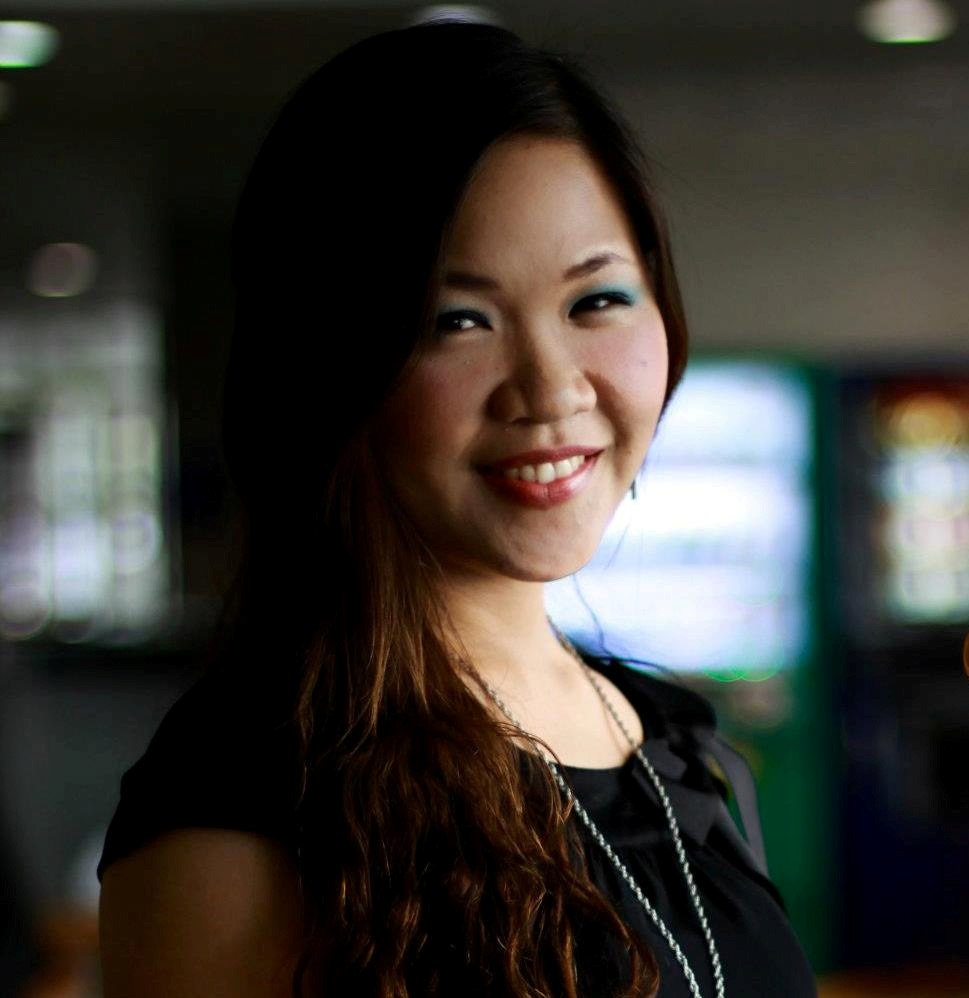 Cynthia Garcia-Eidell finished her Masters in Environmental Engineering from the Catholic University of Korea and served as one of the main researchers in the Philippine Senate Committee on Science and Technology and the Congressional Commission on Science, Technology and Engineering. As a visiting scientist at the cryospheric sciences laboratory, she is studying space-observed salinity distribution in the Arctic and relationship with sea ice retreat in spring, plankton concentration and sea surface temperature under the direction of Josefino Comiso. She intends to pursue further studies on climate change and satellite-remote sensing of the Arctic as the research component of a Ph.D. program.

Second IceBridge Intern For The Summer 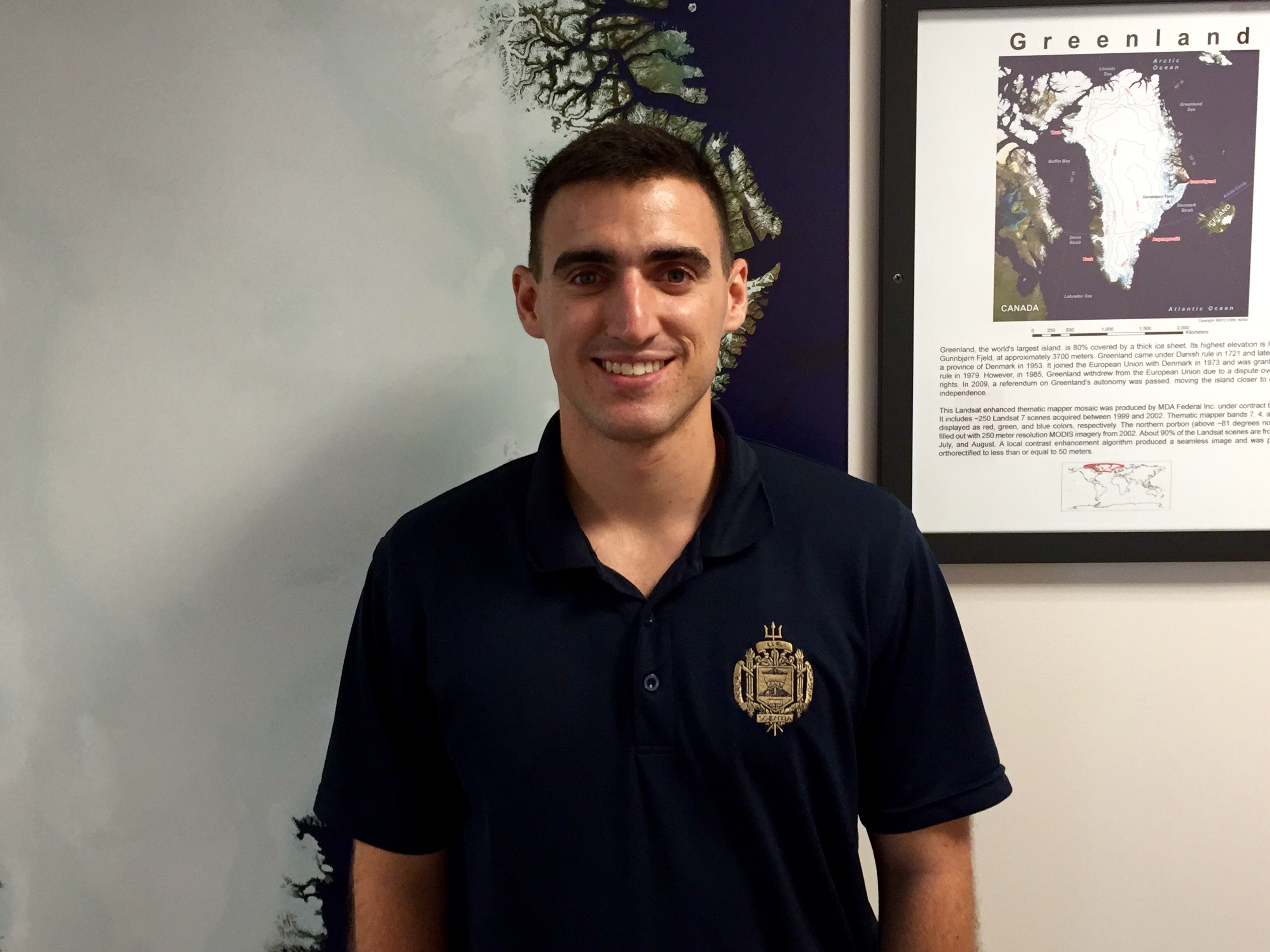 Midshipman First Class Colton Byers is a senior at the United States Naval Academy (USNA) majoring in Oceanography. Midshipman Byers is participating in an internship with the NASA's Operation IceBridge from July 25 to August 16. During the internship he will focus on developing new techniques for using unmanned aerial systems to collect data on snow and sea and land ice properties. After completion of his internship, Byers will continue to work with NASA OIB through the spring of 2017 as part of his Honors Oceanography Independent Research project. After graduation from USNA in May 2017, Byers hopes to be commissioned as a 2nd Lieutenant in the United States Marine Corps.