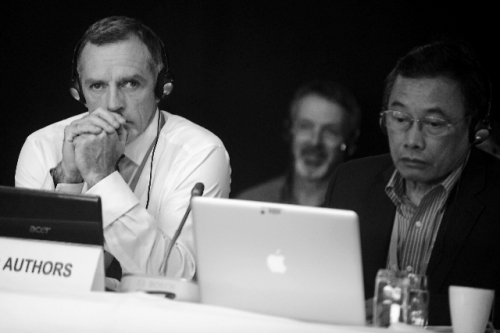 Josefino “Joey” Comiso, Senior Research Scientist at Goddard’s Cryospheric Sciences Laboratory, is coordinating lead author for “Chapter 4: Observations: Cryosphere” of the Fifth Assessment Report from the United Nations' Intergovernmental Panel on Climate Change (IPCC). Comiso is also a contributing author to one of the most popular portions of the new report, the Summary for Policymakers, and he traveled to Copenhagen in late September to participate in the negotiations over the wording of this summary.

New Members of the Lab 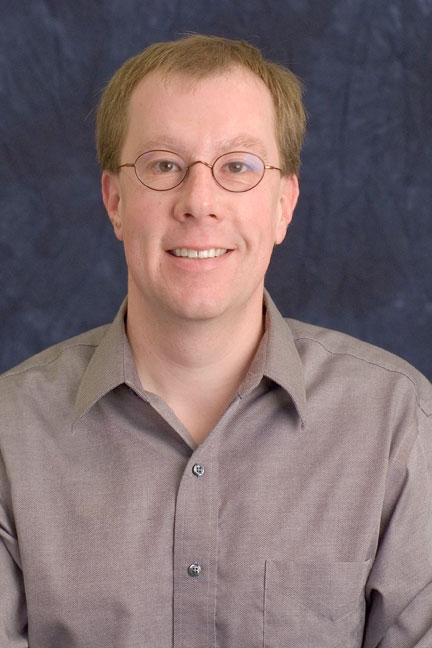 Walt Meier started at the lab as a research scientist in July. Meier, whose research focuses on remote sensing of sea ice, development of new sea ice products and sea ice climate data records, and analyzing changes in the Arctic sea ice cover, comes from the National Snow and Ice Data Center at the University of Colorado in Boulder, where he worked as a research scientist from 2003 to 2013. He had previously been an adjunct assistant professor in the Oceanography Department at the U.S. Naval Academy and a visiting scientist at the U.S. National Ice Center. 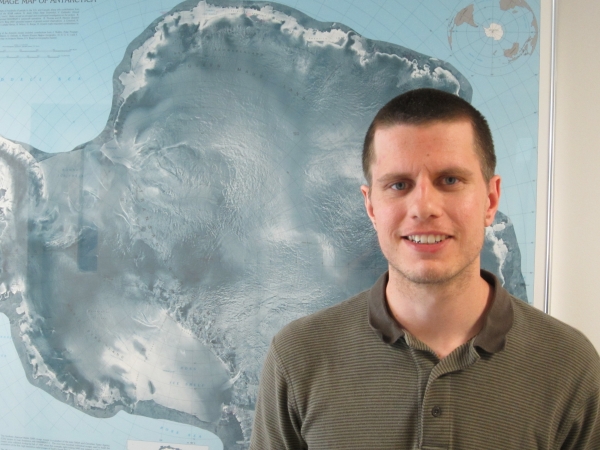 Nathan Kurtz, who first joined the lab in 2005 as a graduate research assistant, became a civil servant on July 1. In his new role as a research physical scientist, Kurtz works on NASA's Operation IceBridge project as well as the ICESat and CryoSat-2 satellite missions. 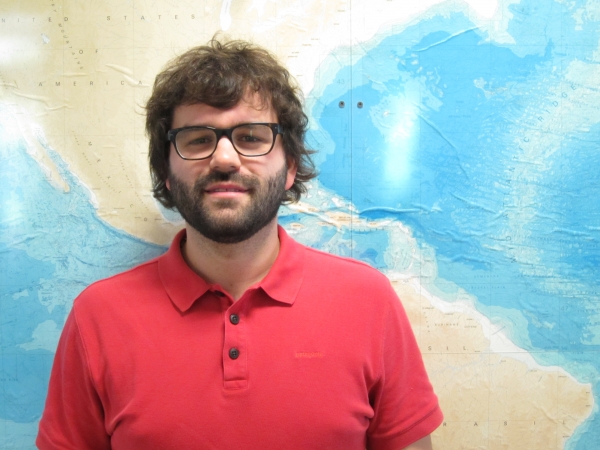 Christopher Crawford joined the lab in August as a NASA Postdoctoral Fellow. Crawford comes to NASA Goddard from the University of Minnesota-Twin Cities, where he recently completed a Ph.D. in the Department of Geography. His research focuses on developing multi-sensor visible/infrared snow cover climate data records of seasonal mountain snowpack extent across the western United States for climate variability and change study.