The summer is here, and with it comes a new cohort of interns and summer workers for NASA’s cryospheric sciences laboratory. 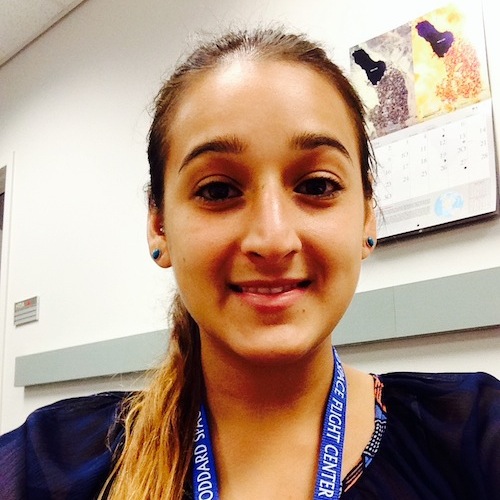 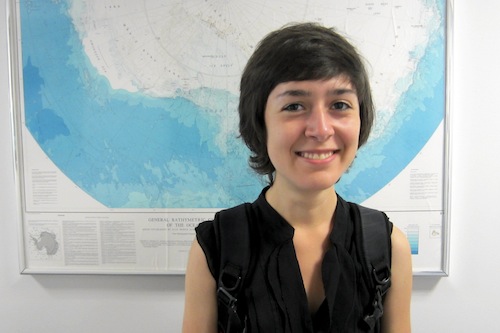 Natasha Marie Goodfox Chenot, is a member of the Pawnee Nation of Oklahoma and she is completing a major in Environmental Science at Haskell Indian Nations University in Lawrence, Kansas. During her internship, working under the supervision of Lora Koenig and Ludovic Brucker, Chenot is investigating snow properties and altitudes along the West Antarctic Ice Sheet, analyzing in-situ measurements collected during an Antarctic traverse in 2011. She is comparing these measurements with those taken from CryoSat-2 satellite observations, and investigating the correlations between snow properties and regional elevations.

Irma Caraballo Álvarez is working under the tutelage of Emmanuel Dinnat and Ludovic Brucker on analyzing sea surface salinity measurements from Aquarius and comparing them to ship borne measurements. Caraballo Álvarez is pursuing her PhD in Environmental Sciences at the University of Puerto Rico-Río Piedras. Her interests include geological and oceanographical applications in remote sensing and climate change variables as evidenced in beach rocks. 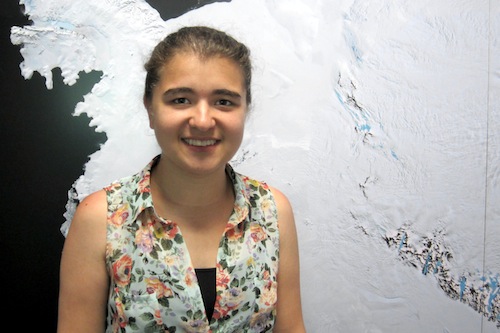 Zumrad Kabilova, an undergraduate from Goucher College majoring in mathematics and physics, has been hired this summer to work on the Advanced Topographic Laser Altimeter System (ATLAS). Kabilova is collaborating with the ATLAS Onboard Receiver Algorithm team, under the supervision of Ann Rackley  and Jan McGarry.

Samiah Moustafa is a PhD candidate in the Department of Geography at Rutgers, The State University of New Jersey. Moustafa’s general research interests include Arctic hydroclimatology and assessing Greenland ice sheet meltwater losses at the pixel, catchment, and continental scale. Her current research, under the supervision of Lora Koenig, focuses on characterizing seasonal changes in surface albedo and its modulation of melt in southwest Greenland’s ablation zone. Additionally, she is working on a research project that uses a multi-scale approach to evaluate different satellite-derived albedo product’s ability to capture the inherent spatial heterogeneity of albedo found along Greenland’s ablation zone. 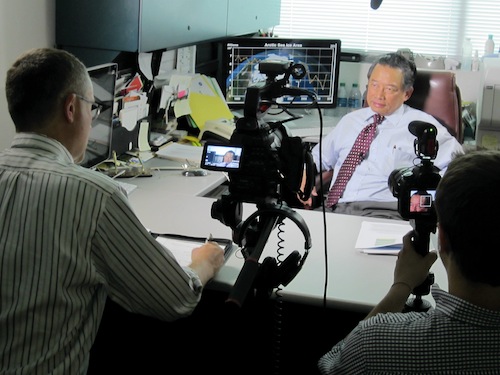