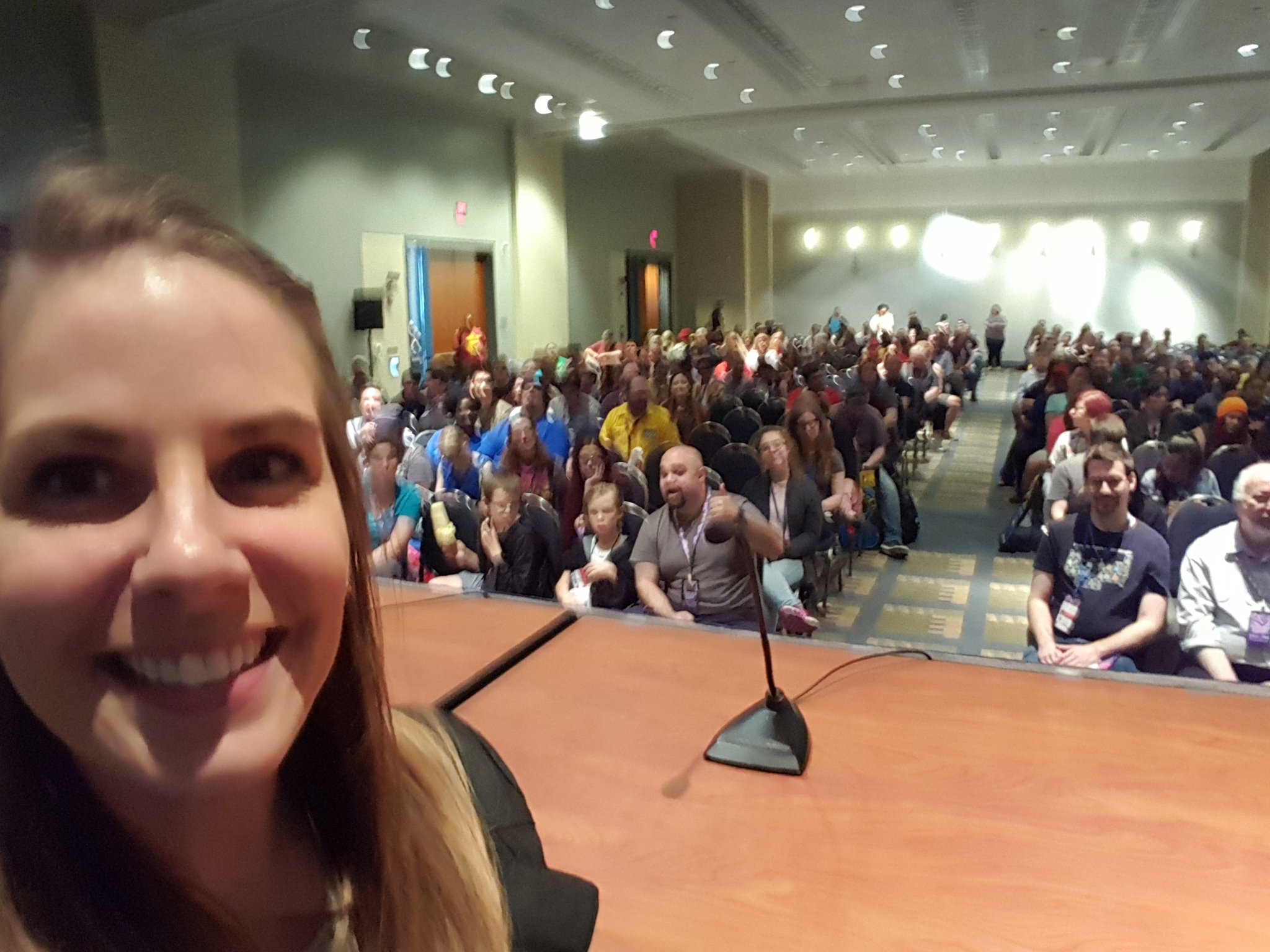 Brooke Medley participated  in "NASA's Space Lasers", a panel on the agency's latest laser technology  that was held on June 16 at Awesome Con, Washington D.C.’s annual comics and pop culture convention. Medley discussed the science behind ICESat-2 -- specifically, why NASA is studying the Earth’s ice sheets and how the scientific comunity will use ICESat-2’s lasers to improve their understanding of polar ice.

"There were about 300 people in attendance, of all ages, genders, and ethnicities," Medley said. "The audience was very engaged and asked very insightful questions!" 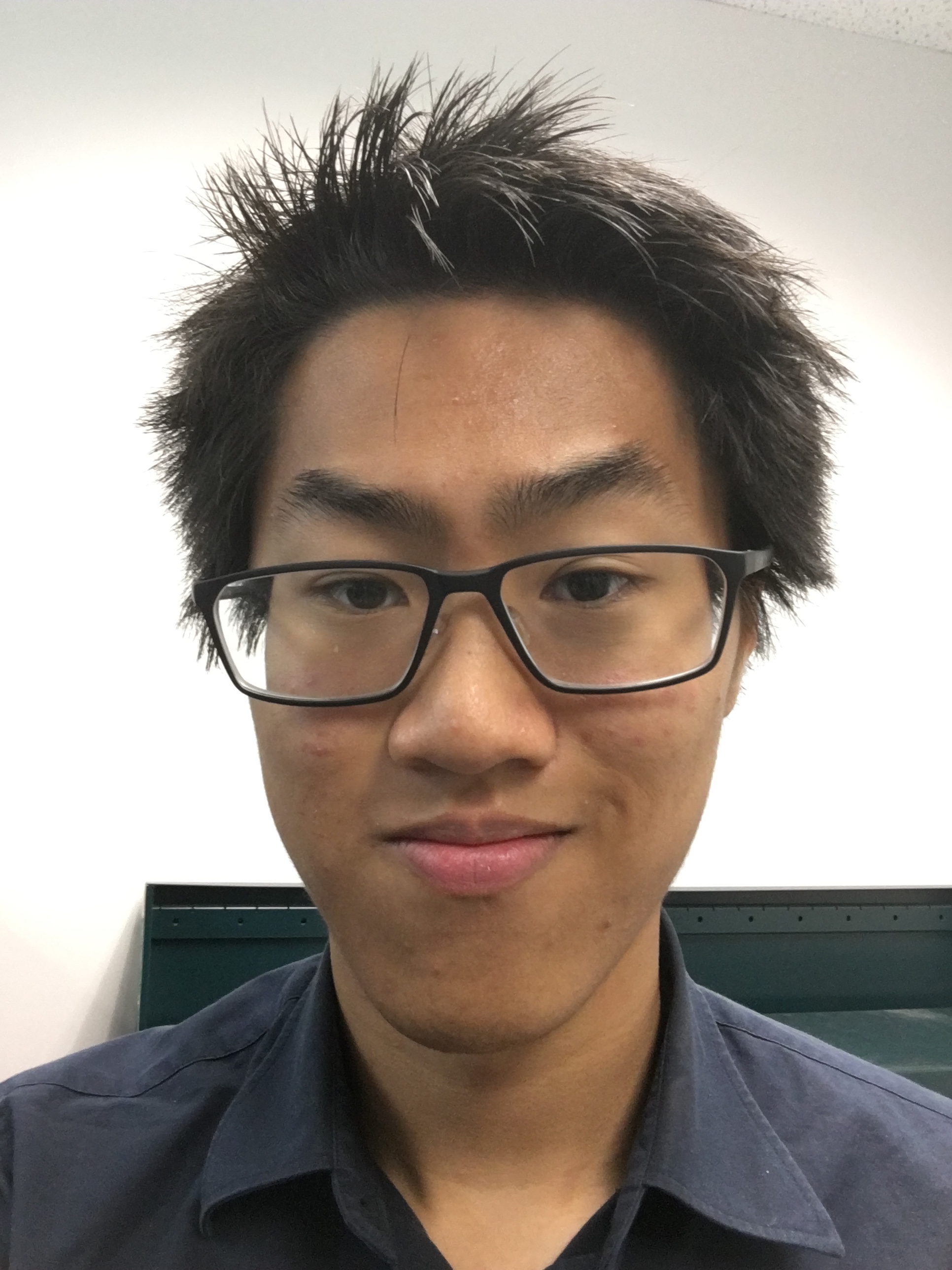 Paul Lin is a rising college freshman majoring in Earth Science (Environmental Science Concentration) and International Relations at the University of Pennsylvania in Philadelphia, Pennsylvania.  Under mentor Ryan Walker at the NASA Goddard Center, Paul will be working with computer simulations on multiple ocean variables to collect and analyze data related to Antarctic melting.  From his time at NASA, Paul hopes to gain an understanding of modeling and researching about Earth's environmental processes and hopes to use his experiences to advance a career in international environmental law.