Researchers from Operation IceBridge left NASA’s Wallops Flight Facility in Wallops Island, Va., on March 10 for Greenland to begin a new season of collecting data on Arctic land and sea ice. Flights will run through May 23 from Thule Air Base and Kangerlussuaq, Greenland, with a weeklong deployment to Fairbanks, Alaska. The first part of the campaign will focus on sea ice in the Arctic Ocean north of Greenland and in the Beaufort and Chukchi seas north of Alaska. The remainder of the campaign will turn to measuring ice surface elevation and thickness at many of the Greenland Ice Sheet's outlet glaciers. 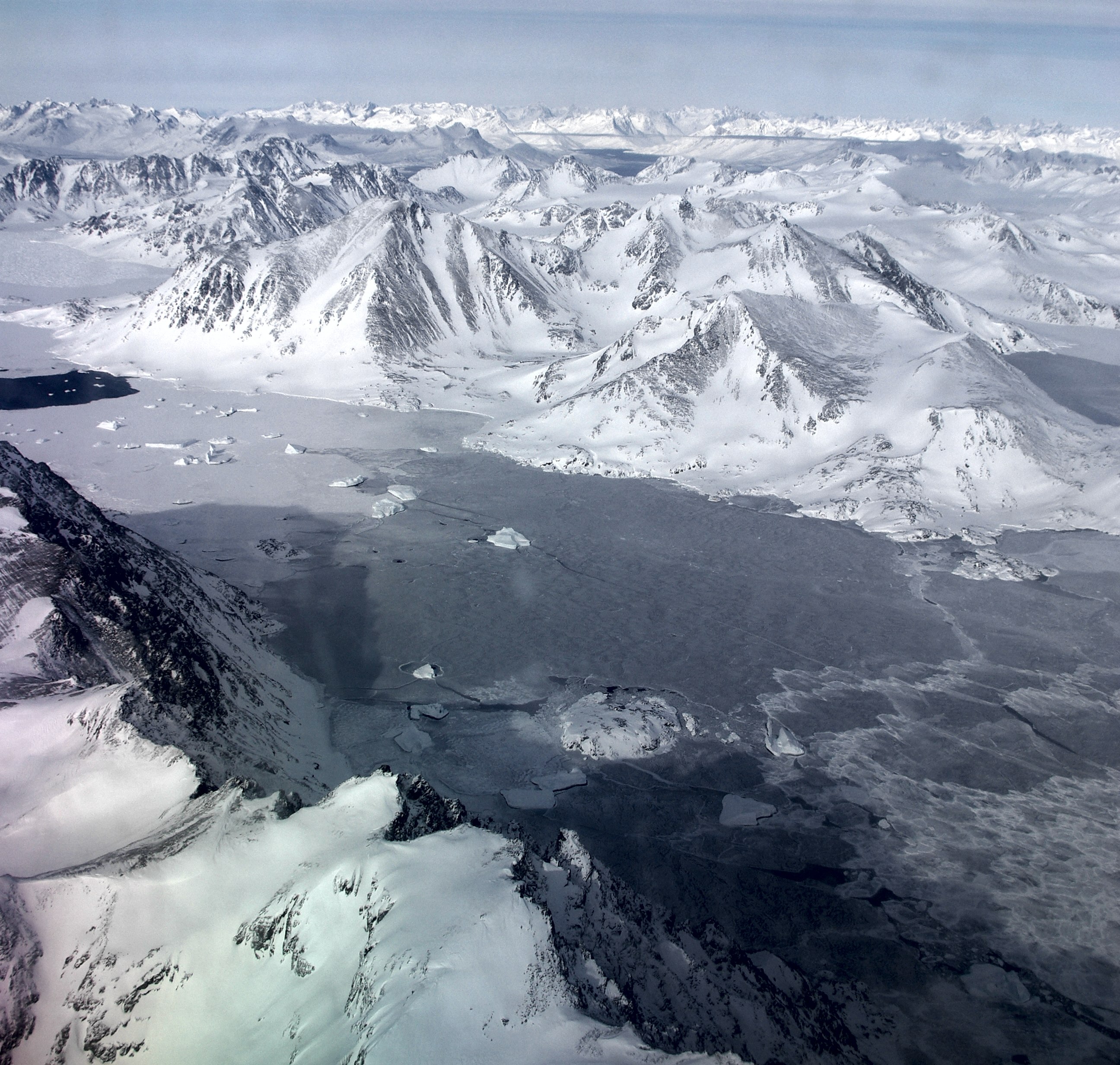 A team of researchers from University of Utah and NASA Goddard Space Center’s Cryospheric Sciences Laboratory headed back to southeast Greenland in March to continue investigating the physical properties of a perennial firn aquifer, a large reservoir of water trapped within the ice sheet. This will be the second field trip to the aquifer for the researchers -- this year, the team will maintain the temperature-measuring equipment left in place by the previous expedition, collect additional radar measurements, install a weather station, and try traditional ground-water techniques to date the stored water and calculate its permeability.