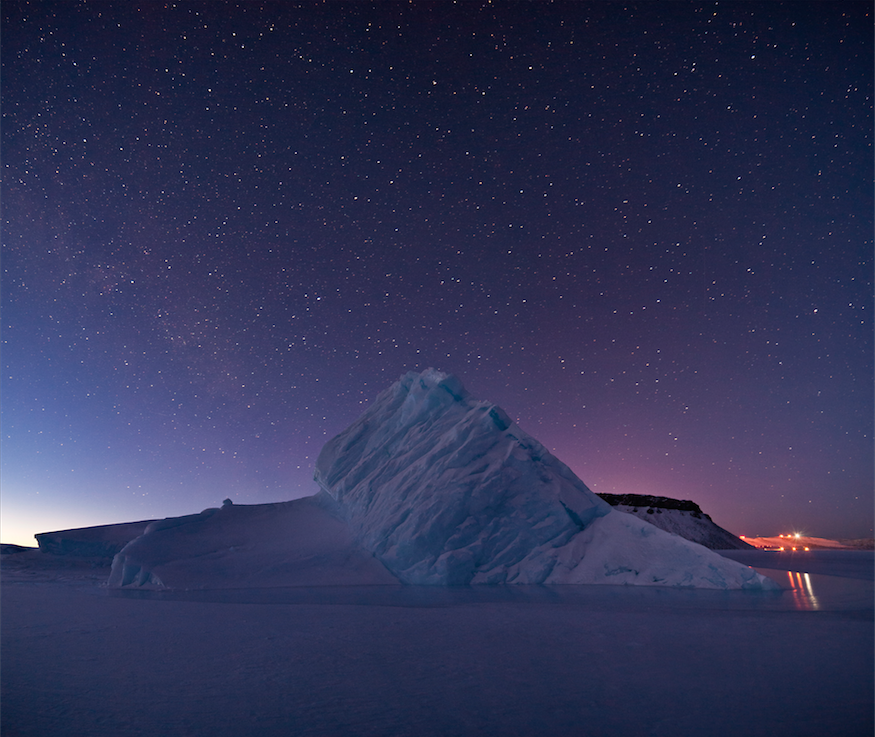 NASA's Operation IceBridge, an airborne survey of polar ice, started its seventh Arctic campaign on March 19. This year’s science flights over Arctic sea and land ice will continue until May 22 and will have three parts: the first, based in the Thule Air Base in northern Greenland and including a short deployment to Fairbanks, Alaska, willfocus mostly on sea ice. The second leg of the deployment will be based in Kangerlussuaq, Greenland, and it will focus on surveying ice surface elevation and thickness at several rapidly changing points of the Greenland ice sheet. Afterward, the team will return to Thule for the last phase of the field campaign, which will include both land and sea ice flights.