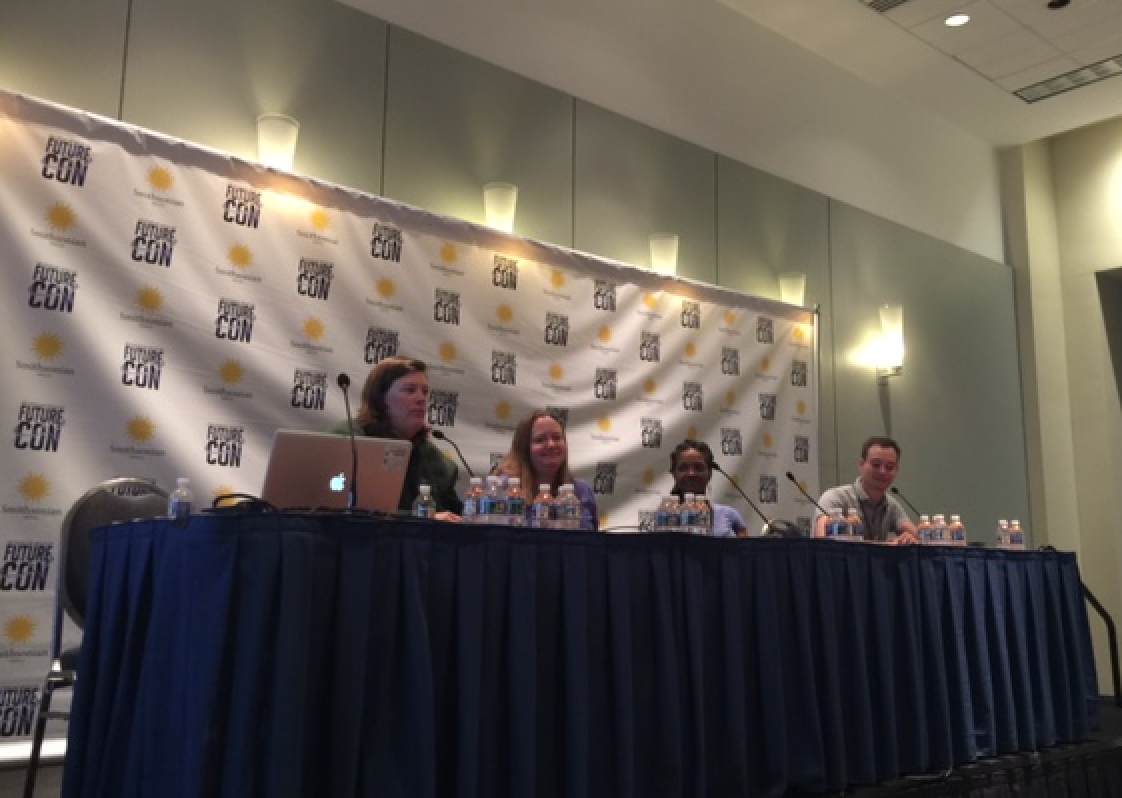 Two members of the ICESat-2 community participated in the 2018 Awesome Con, the Washington, DC version of Comic Con. The conference includes a section referred to as Future Con, which explores the area where science and science fiction meet.

ICESat-2’s science writer, Kate Ramsayer, organized a NASA panel for Future Con/Awesome Con entitled “NASA Science at Earth’s Extremes”. The panelists included Jacob Richardson, who discussed lava flows in Hawaii and Iceland, Lola Fatoyinbo, who talked about mangrove studies in Gabon, and lab member Kelly Brunt, who discussed her recent trip to the South Pole in support of validation of ICESat-2. Overall, the panel discussion and the questions that followed were very well received by the audience, which included many participants dressed as their favorite comic-book heroes. 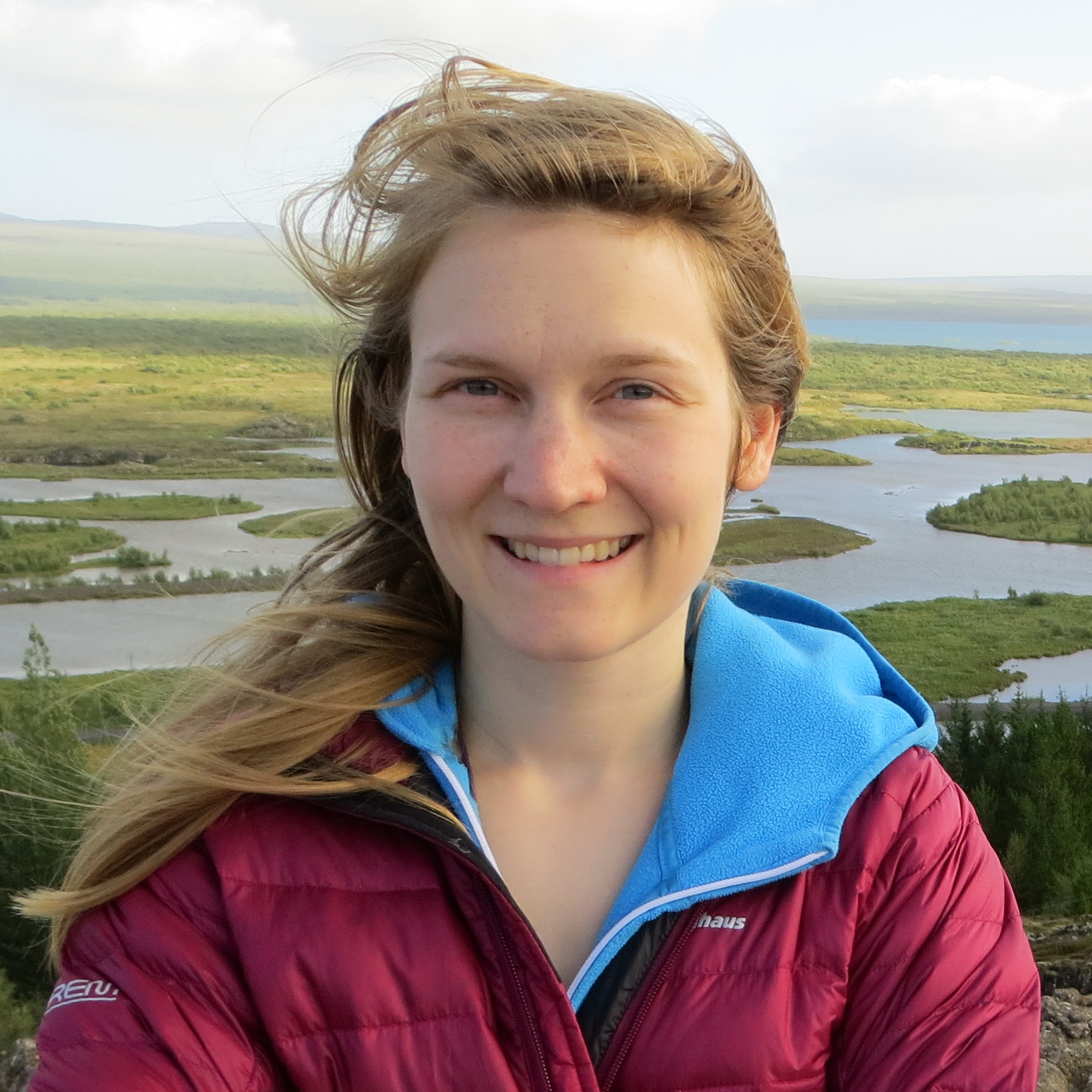 Isabel Nias joined the Cryospheric Sciences Laboratory in March 2018 as a postdoctoral associate, working with Sophie Nowicki on a multidisciplinary sea level change project as part of the NASA Sea Level Change Team. Isabel comes from the University of Bristol in the United Kingdom, where she completed her PhD in glaciology. There, her research involved modeling the ice streams of the Amundsen Sea Embayment in West Antarctica, with a particular focus on grounding line dynamics. At Goddard, Isabel will be using Ice Sheet System Model to constrain the committed sea level contribution from the Greenland Ice Sheet. 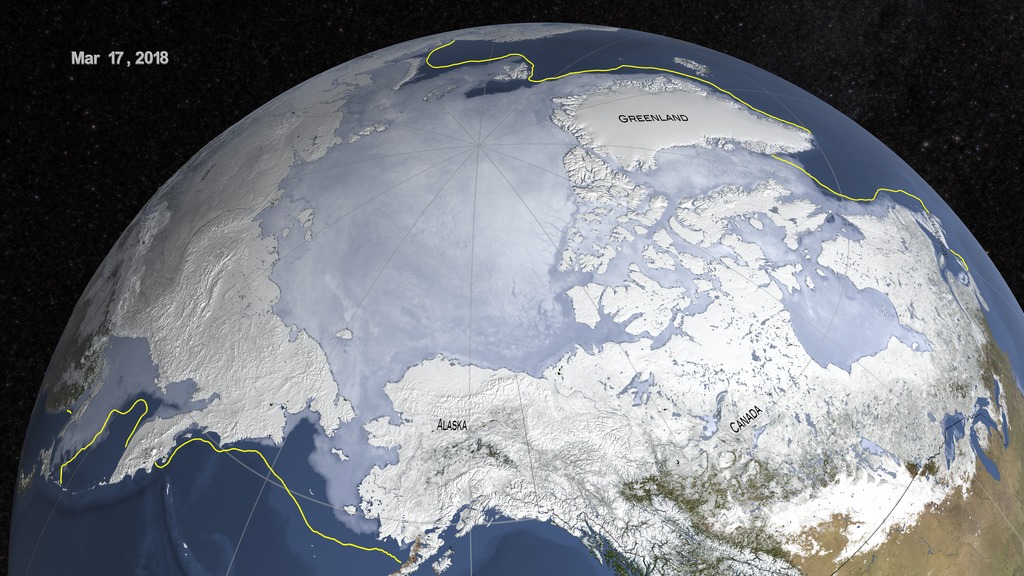 This year's Arctic sea ice annual maximum extent has joined 2015, 2016 and 2017 as the four lowest maximum extents on record, according to scientists at the NASA-supported National Snow and Ice Data Center and NASA.