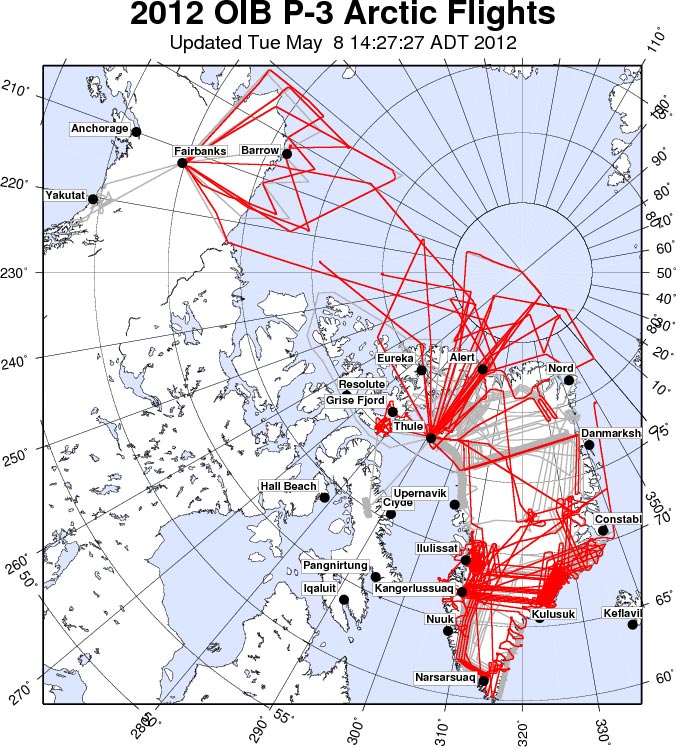 March 13 marked the beginning of Operation IceBridge's 2012 Arctic Campaign, which will last until May 25. On board of a modified P-3B plane, the IceBridge team has been conducting almost-daily missions out of Thule and Kangerlussuaq, Greenland, to measure changes in sea and land ice.

The mission has benefitted from a streak of good weather: by May 7, the IceBridge team had completed 36 science missions and flown the equivalent of traveling three times around the Earth... and they still had two more weeks to go!

MABEL Completes Its Deployment in Iceland and Greenland 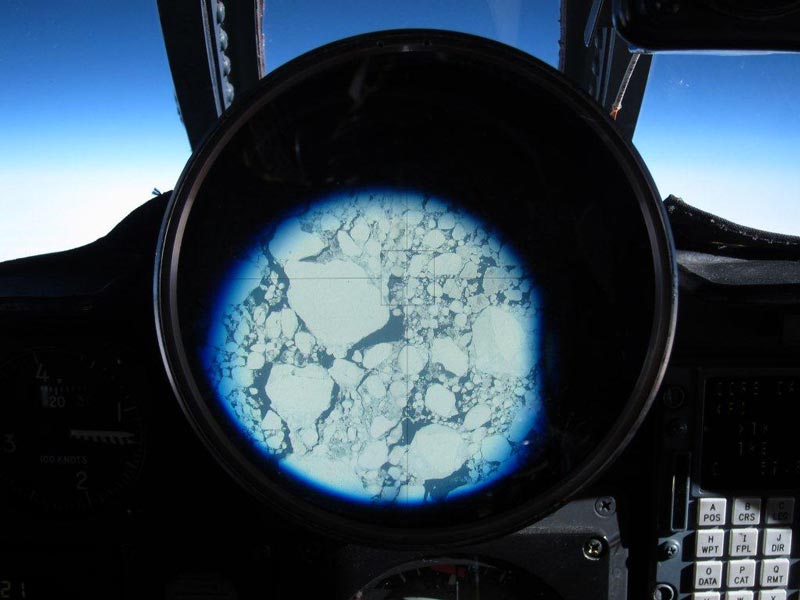 The Multiple Altimeter Beam Experimental Lidar (MABEL) Arctic deployment was a success, completing all of its planned science flights from its base in Keflavik, Iceland. MABEL is a simulator for an instrument that will be on board of NASA's IceSat-2 satellite, scheduled for launch in 2016.

Nested in the nosecone of an ER-2 plane, MABEL collected data throughout 14 flight tracks over Greenland and surrounding sea ice areas. MABEL flew several IceBridge flight lines, which will allow scientists to compare the data from the two missions.

MABEL's team members, including Cryospheric Laboratory members Kelly Brunt and Tom Neumann, also participated in a number of public outreach activities, including briefings with Iceland's president and the U.S. ambassador in Reykjavik.

New Q&A Series With Our Researchers 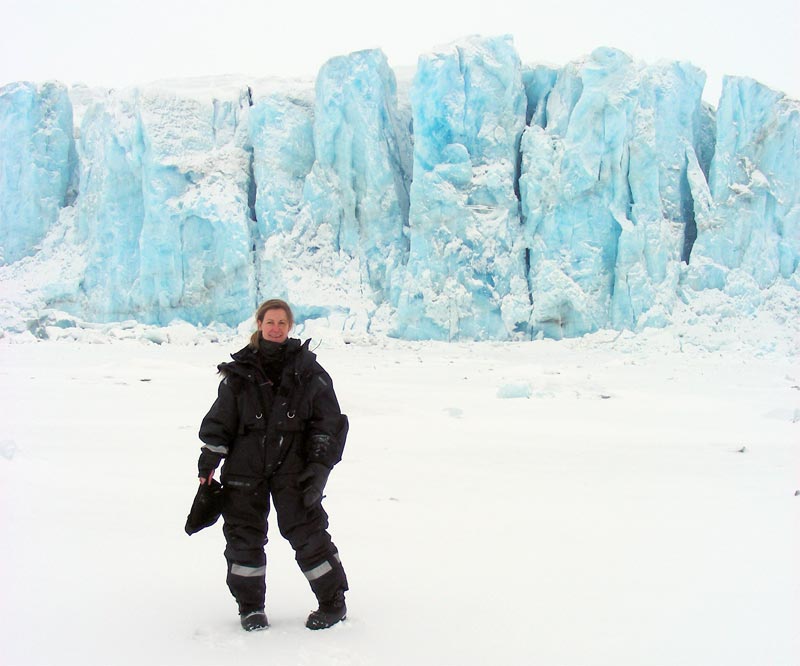 Glaciologist Kimberly Casey was the first lab member to be featured in a new series of interviews aimed at exploring our scientists' research goals and backgrounds. Check Kimberly's Q&A to learn how she traveled to Nepal, Svalbard and other remote corners of the Earth to investigate if satellite data can be used to map different types of glacier dust and debris. Keep tuned for new interviews! 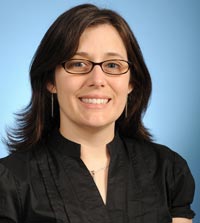