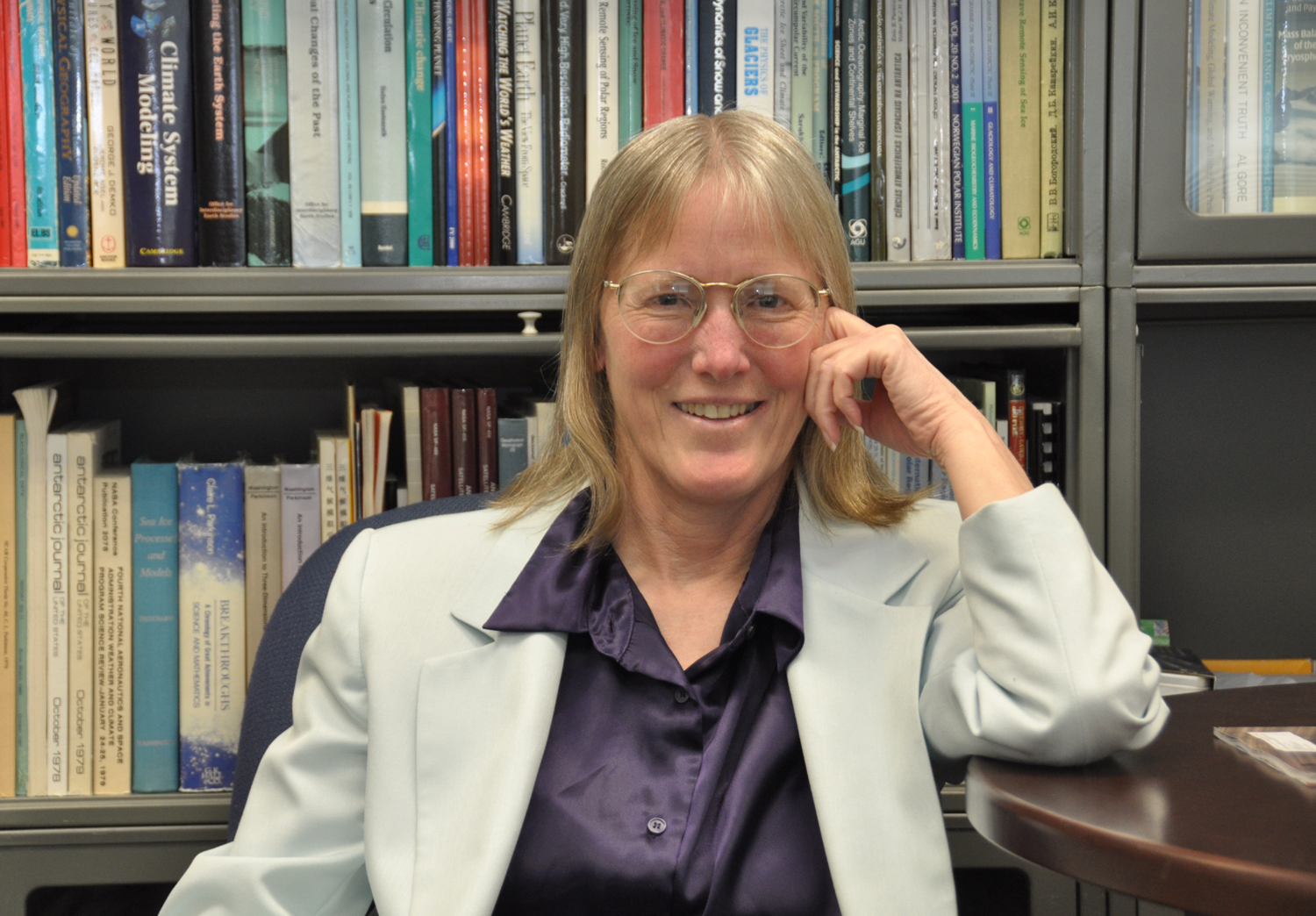 The National Academy of Sciences announced on May 3 the election of 84 new members and 21 foreign associates from 14 countries in recognition of their distinguished and continuing achievements in original research. Among the newly elected members is Claire Parkinson, climate change senior scientist at NASA Goddard’s Cryospheric Sciences Laboratory.

The National Academy of Sciences is a private, nonprofit institution that was established under a congressional charter signed by President Abraham Lincoln in 1863. It recognizes achievement in science by election to membership, and — with the National Academy of Engineering, Institute of Medicine, and National Research Council — provides science, technology, and health policy advice to the federal government and other organizations. 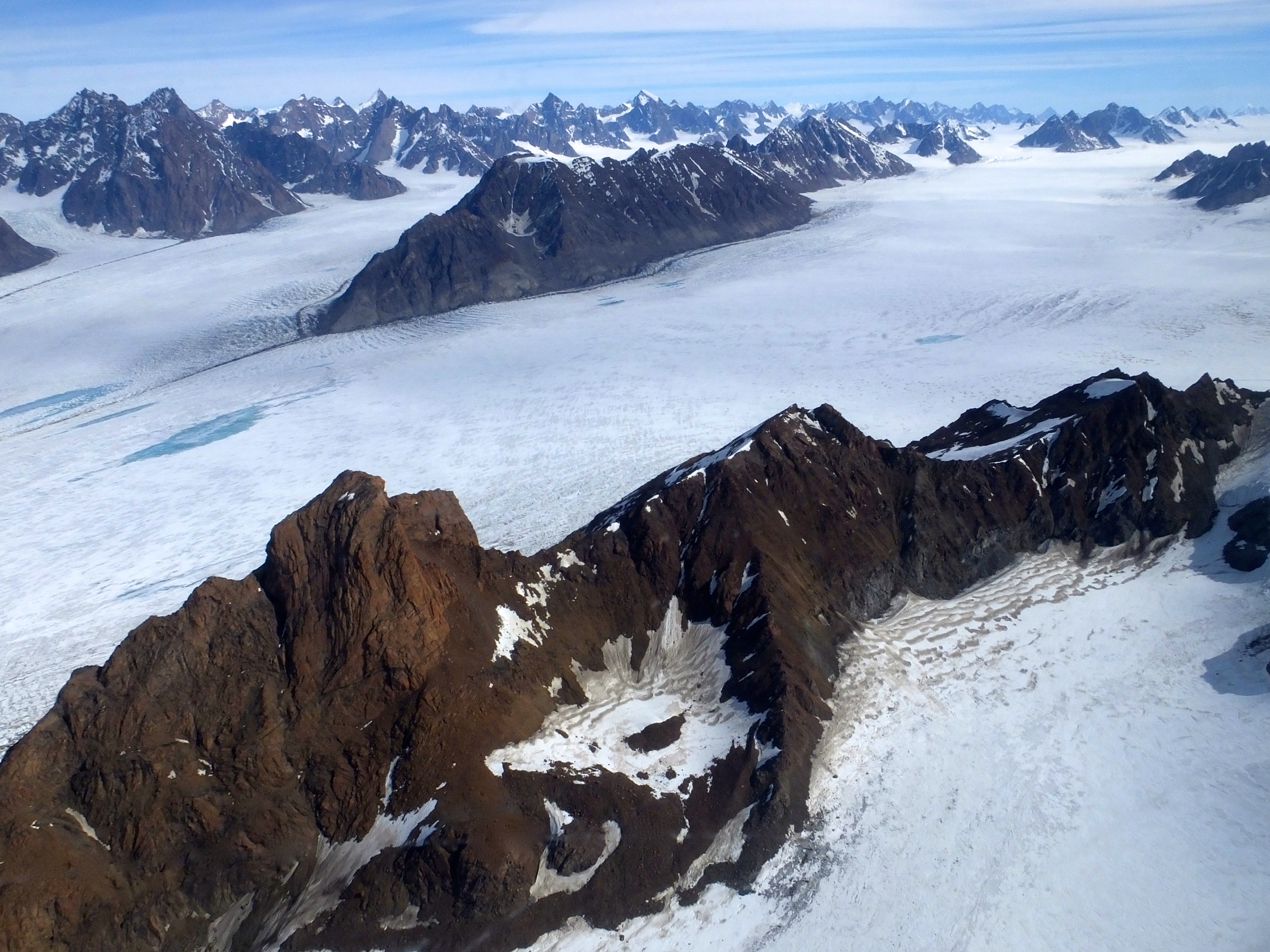 Operation IceBridge wrapped up its eighth spring Arctic campaign on May 21. During their five weeks of operations, mission scientists carried out six research flights over sea ice and ten over land ice.

"We collected data over key portions of the Greenland Ice Sheet, like the fast-changing Zachariae Isstrom Glacier, and we got the broad geographic coverage of Arctic sea ice we needed,” said Nathan Kurtz, IceBridge’s project scientist and a sea ice researcher at NASA’s Goddard Space Flight Center in Greenbelt, Maryland. “This is an important continuation of the time series for Arctic ice, particularly with the very warm Arctic winter noticeably impacting sea ice retreat and ice sheet melt onset this year.”

The campaign flights were carried aboard one of the National Oceanic and Atmospheric Administration’s Hurricane Hunter planes, a P-3 Orion.

For more info, read this feature.