New Faces In The Lab

The Cryospheric Sciences Laboratory saw its ranks expand in August 2018, with three young researchers joining the lab to work on topics ranging from melt ponds to models of ice flow. 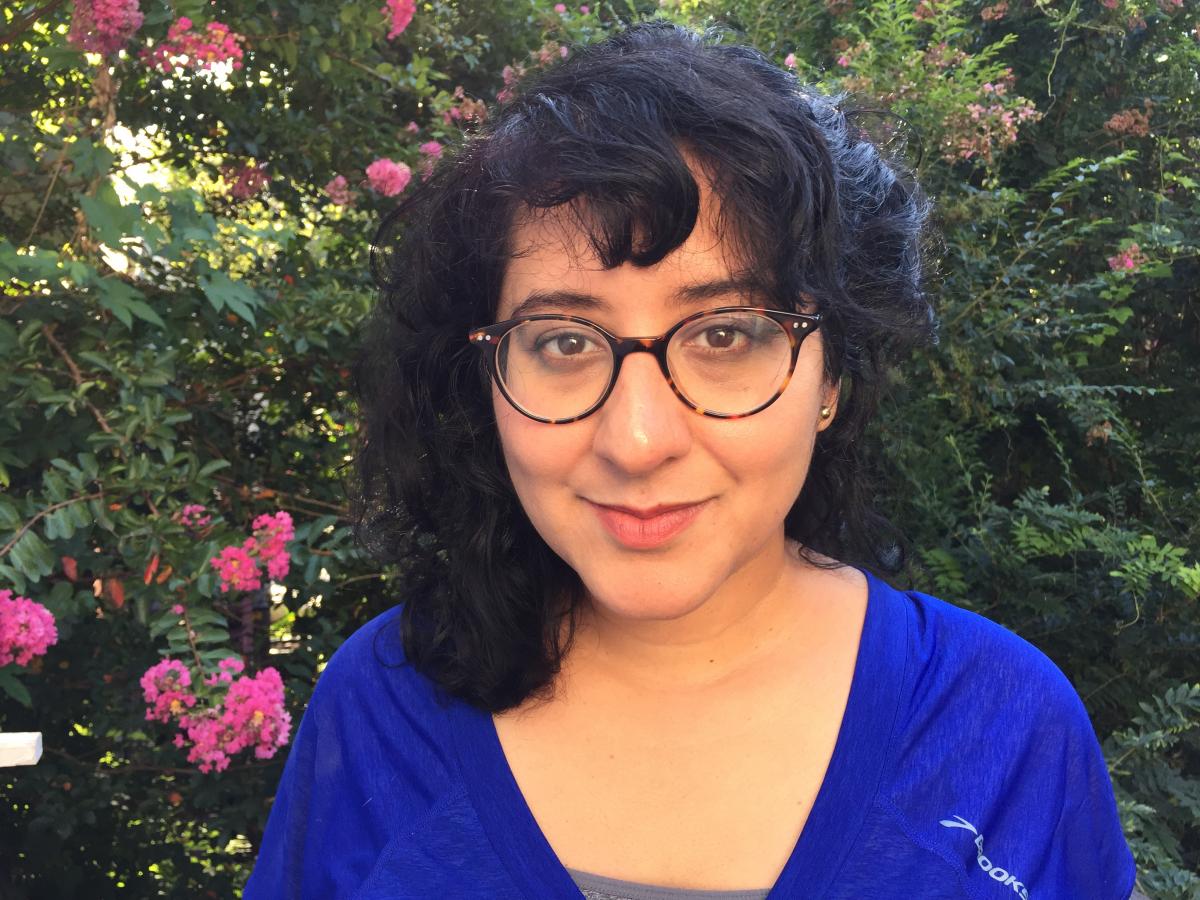 R. Tri Datta, a post-doctoral associate, will collaborate with Brooke Medley to quantify melt pond depth and blue ice occurrence in polar regions. Tri comes from the Earth and Environmental Sciences Department at the City University of New York, where her research focused on foehn wind-induced surface melt over the Larsen C ice shelf using the regional climate model MAR (Modele Atmospherique Regional) as well as  satellite and in situ data. At Goddard, she will be working primarily with laser altimetry data from ICESat-2.

Catherine Walker will work with Tom Neumann on ICESat-2 altimetry and ice sheet science. Prior to joining the lab as a visiting assistant research scientist, Catherine was at NASA's Jet Propulsion Laboratory in Pasadena, CA in the Sea Level and Ice group, where she worked on interdisciplinary Antarctic and planetary science projects. Previously, she was a postdoc at Georgia Institute of Technology, after graduating with her Ph.D. from the University of Michigan. Her research focuses mainly on ice shelf rifting and ice-ocean interactions around the Greenland and Antarctic ice sheets using laser altimetry and other remote sensing data, and on modeling planetary ice shells and their interaction with subsurface water in the Ocean Worlds of our solar system. She also has experience in the field, using AUV/ROVs to investigate the ice-ocean boundary beneath ice shelves and is interested in further developing such capabilities.

Denis Felikson joined the lab as a NASA Postdoctoral Fellow. Denis completed his PhD at the University of Texas at Austin, where he was co-supervised by Ginny Catania and Srinivas Bettadpur, on a project that determined how glacier geometry can set limits on thinning spreading from retreating glacier termini into the interior of the Greenland Ice Sheet. At Goddard, he will be working with Sophie Nowicki to determine the upper and lower bounds of the Greenland Ice Sheet’s contribution to sea-level rise over the coming century. To do this, Denis will use the Ice Sheet System Model, a numerical model of ice flow, to run thousands of simulations with different plausible configurations of the ice sheet. By comparing each simulation with satellite measurements of the ice sheet, Denis will determine the distribution of likely future sea-level rise.