Casey To Participate In Ice Core Drilling At South Pole 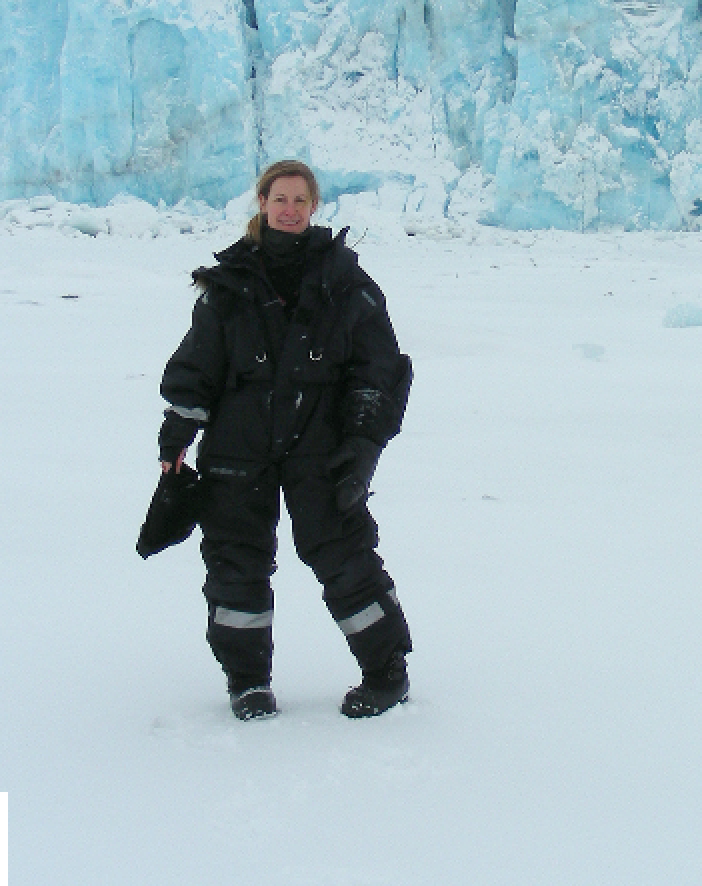 Kimberly Casey left for the South Pole, Antarctica, on November 8th for the austral summer season to assist in the recovery of an ice core. The ice core will be drilled to a depth of 1500 meters, providing an environmental record spanning approximately 40,000 years that will be used to investigate changes in climate. Dr. Casey will work on ice core logging and recovery efforts at the South Pole for four months. She will also conduct field observations related to her studies of pollutant deposition on ice.

The Board of the American Association for the Advancement of Science (AAAS) appointed Claire Parkinson in October to a three-year term on the association's Annual Meeting Scientific Program Committee. The committee is charged with establishing the theme and program tracks of AAAS’ annual meeting, reviewing proposals, and selecting symposia. It is chaired by the AAAS President and is composed of 13 members appointed by the board to reflect the wide range of scientific disciplines represented by the association.