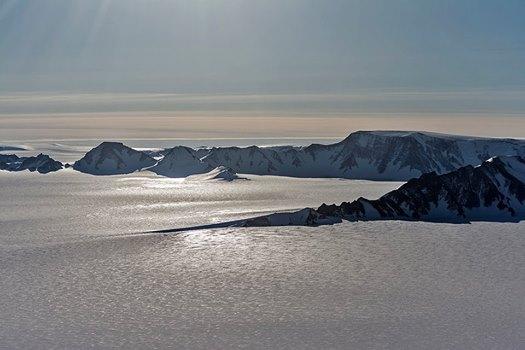 On October 16, Operation IceBridge began its sixth campaign of research flights over Antarctica to study changes in the continent’s ice sheet, glaciers and sea ice. This year’s airborne campaign, based in Punta Arenas (Chile), will revisit a section of the Antarctic ice sheet that recently was found to be in irreversible decline. The mission also will collect data on Antarctic sea ice, which recently reached a record high coverage. In addition to extending ICESat’s data record over land and sea ice, IceBridge will also help set the stage for ICESat-2 by measuring ice the satellite will fly over.

»To learn more about IceBridge’s 2014 Antarctic Campaign, check this press release and the campaign’s blog.