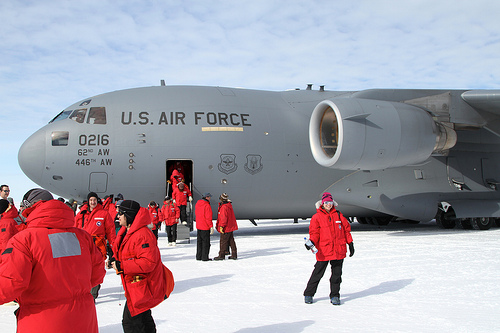 Operation IceBridge begun its 2013 Antarctic field campaign with a survey of the Transantarctic Mountains on Nov. 18. Unlike previous years, when IceBridge Antarctic missions were conducted out of Punta Arenas, Chile, this year the flights will leave from he National Science Foundation's McMurdo Station in Antarctica. The new base of operations will allow IceBridge to survey areas that had been too remote from Chile, such as the Ross Sea area. 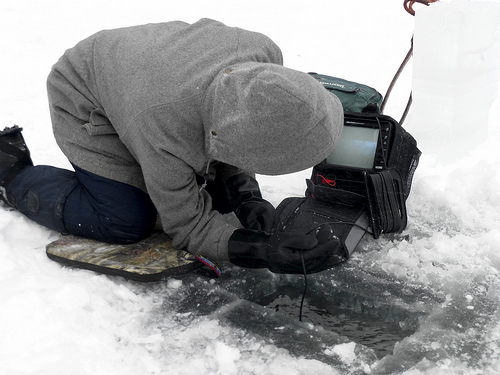 Educators can now register for the 2014 edition of History of Winter, a week-long workshop for elementary and secondary science teachers to experience the world of cryospheric science research. Guided by professional glaciologists, the participants will spend the week of February 13- in Lake Placid, New York learning about common field research techniques that are often used as ground validation for NASA satellite missions.

Posters on NASA’s Work in Greenland Available for Download 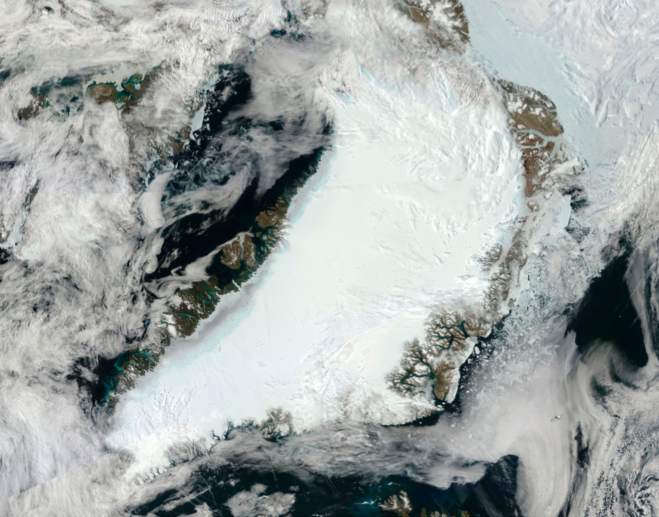 Ice in Motion, a series of posters depicting NASA’s work in Greenland, is now freely available for download here. The posters, which were translated into Danish and Greenlandic with the help of high school students, are currently on display at several airports and high schools in Greenland. The posters were designed by NASA Goddard Space Flight Center’s Cryospheric Sciences Laboratory, in collaboration with the United States Embassy in Copenhagen, the government of Greenland and the Joint Committee, a forum involving the Greenlandic, Danish and U.S. governments.

Read more about this exhibit in The Arctic Journal.