IPHEx [Integrated Precipitation and Hydrology Experiment] is a ground validation campaign focused in the southern Appalachian Mountains. The campaign closely followed the launch of NASA's Global Precipitaiton Measurement Mission (GPM) Core satellite in early 2014. The goal of the campaign is to help validation measurements from the new satellite by comparing them with observations taken from the ground. The southern Appalachians were chosen since they represent an area of relatively complex terrain, where precipitation regimes are difficult to observe and model. The campaign is a joint venture between NASA, NOAA, and Duke University.

ACHIEVE was deployed to Maggie Valley, NC during Spring 2014. 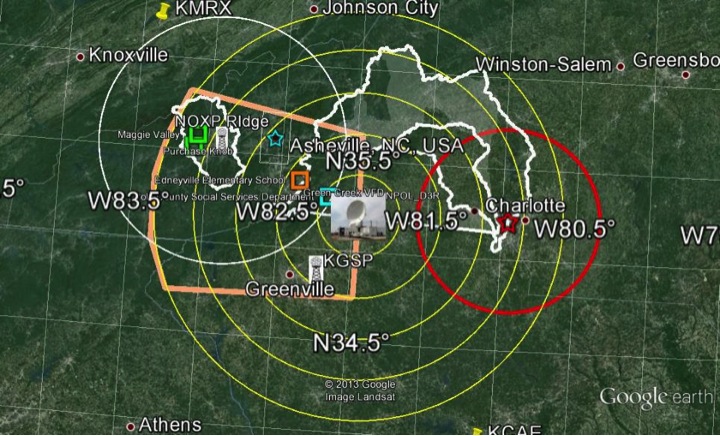 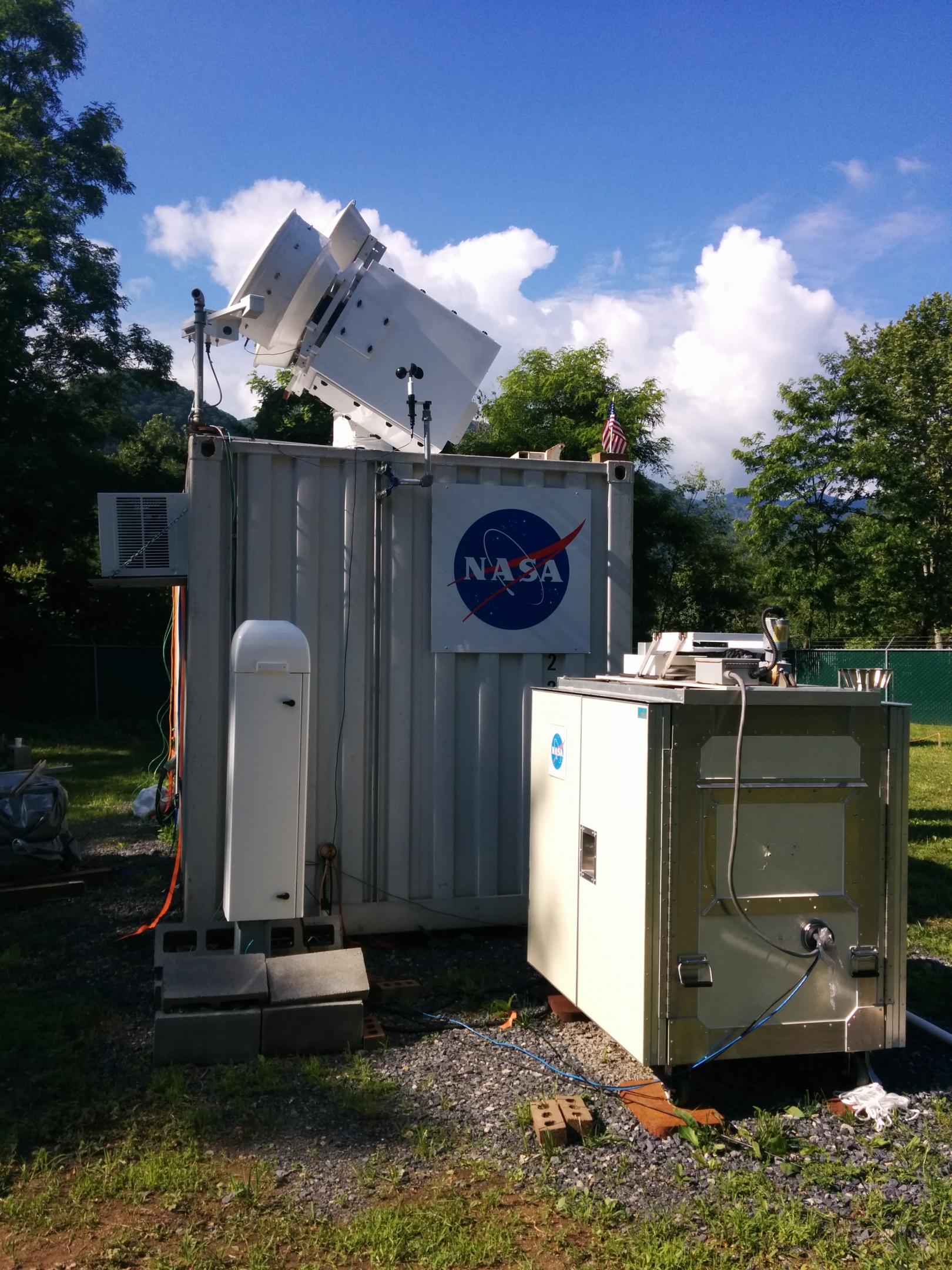 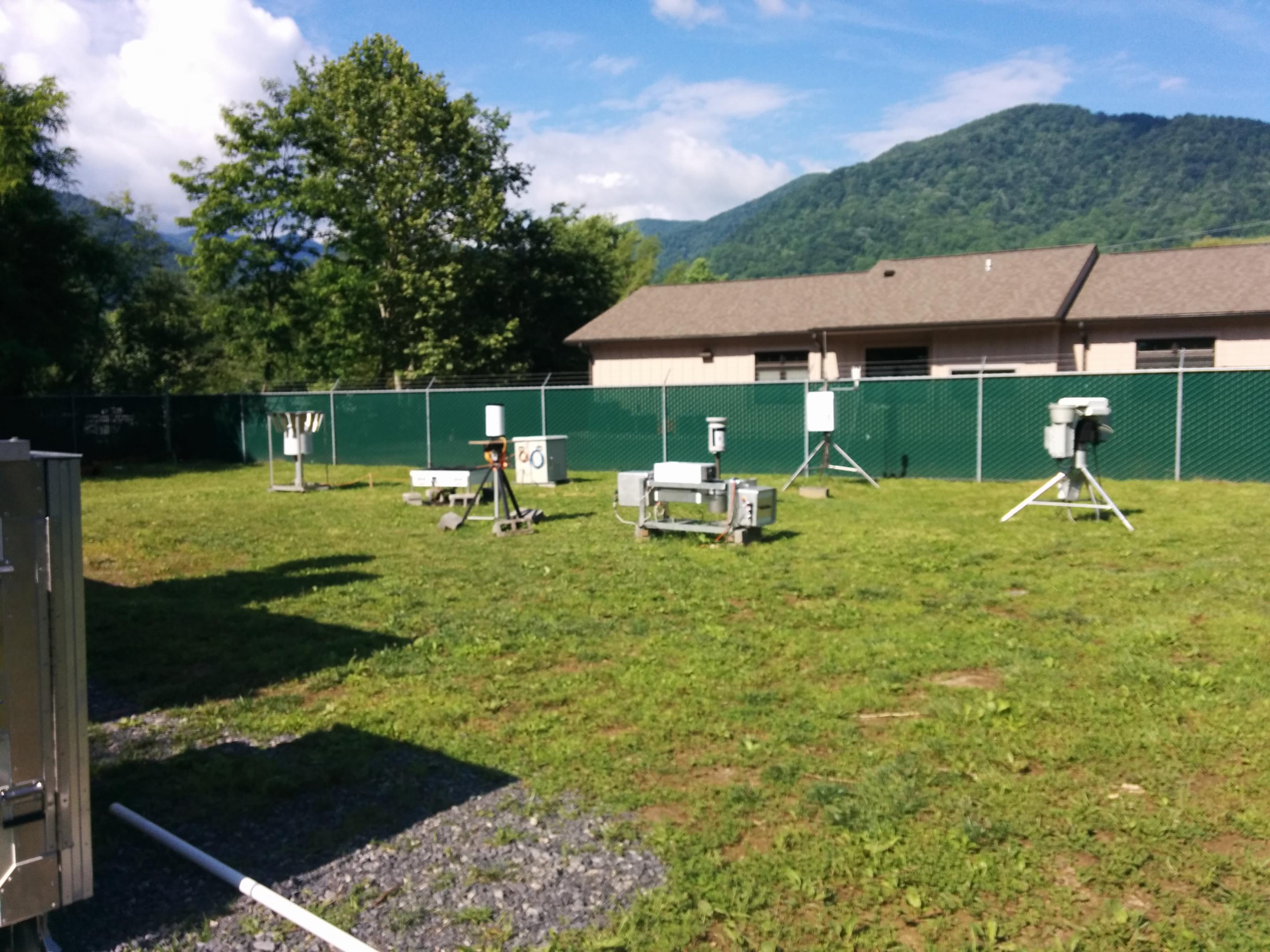 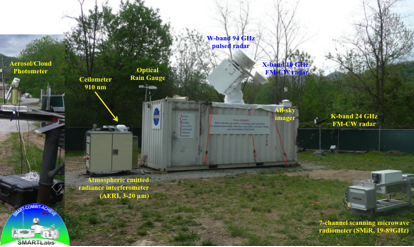