Recently, our GSFC team partnered with Lawrence Livermore National Laboratory (LLNL) and provided a 4U LHR instrument for their 6U CubeSat bus. The occultation-viewing CubeSat (MiniCarb) was designed to monitor methane, carbon dioxide, and water vapor in the Earth’s limb from a Low Earth Orbit (LEO).  On December 5, 2019, MiniCARB launched from Space Launch Complex 40 at Cape Canaveral Air Force Station in Florida onboard a Space-X Commercial Resupply Mission (CRS) SpX-19 to the International Space Station (ISS) using a Dragon capsule atop a two-stage Falcon 9 rocket.  MiniCARB was then deployed through the Cygnus hatchway into a low-Earth orbit on January 31, 2020.

MiniCARB launched into orbit from Space Launch Complex 40 at Cape Canaveral Air Force Station in Florida on Dec. 5, 2019 aboard a SpaceX Cargo Dragon capsule atop a two-stage Falcon 9 rocket.

After the launch, the first stage of the Falcon 9 landed safely on SpaceX’s “Of Course I Still Love You” recovery barge, 345 nautical miles down range from the launch pad.

SpaceX, which has a commercial contract with NASA to resupply the International Space Station (ISS), carried up supplies for astronauts, as well as several secondary payloads, including MiniCARB.

The Dragon capsule docked with the ISS on Dec. 7 and space station astronauts moved MiniCARB, other mission payloads and their “slingshot deployer” over to the SS Alan Bean, Northrop Grumman’s (NG) Cygnus capsule already docked at the station. The spacecraft is named after the Apollo astronaut who was the fourth American to walk on the moon.

Alan Bean was launched to the ISS on the NG-12 mission from NASA Wallops atop an NG Antares rocket on Nov. 2.

Once on station, it began the CubeSat deployment sequence -  and on February 1 at 4:15 pm ET, MiniCARB was deployed.

Communications were established with LLNL via the Iridium satellite network. Telemetry indicated the LLNL-designed and fabricated solar panels deployed and began producing the power expected.

Unfortunately, MiniCarb had been deployed with an abnormally large “kick” (tipoff rotation) of about 20 deg/sec, significantly higher than the typical rate of 3 deg/sec experienced by other CubeSats deployed by this same method.

This rate, compounded by an unfavorable solar viewing angle meant that its attitude control system (ACS) had to use maximum power as it tried to stabilize the spacecraft, while not able to recharge the batteries for an extended period of time.

The ACS reduced the spin to below 10 deg/sec but was unable to permanently orient the spacecraft before batteries were depleted, an operating condition that did not allow minimum solar illumination of the panels.

After ~17 hours of operations, the power levels dropped below threshold and the spacecraft went into safe-mode and ceased communications.

After ~17 hours of operations, the power levels dropped below threshold and the spacecraft went into safe-mode and ceased communications. 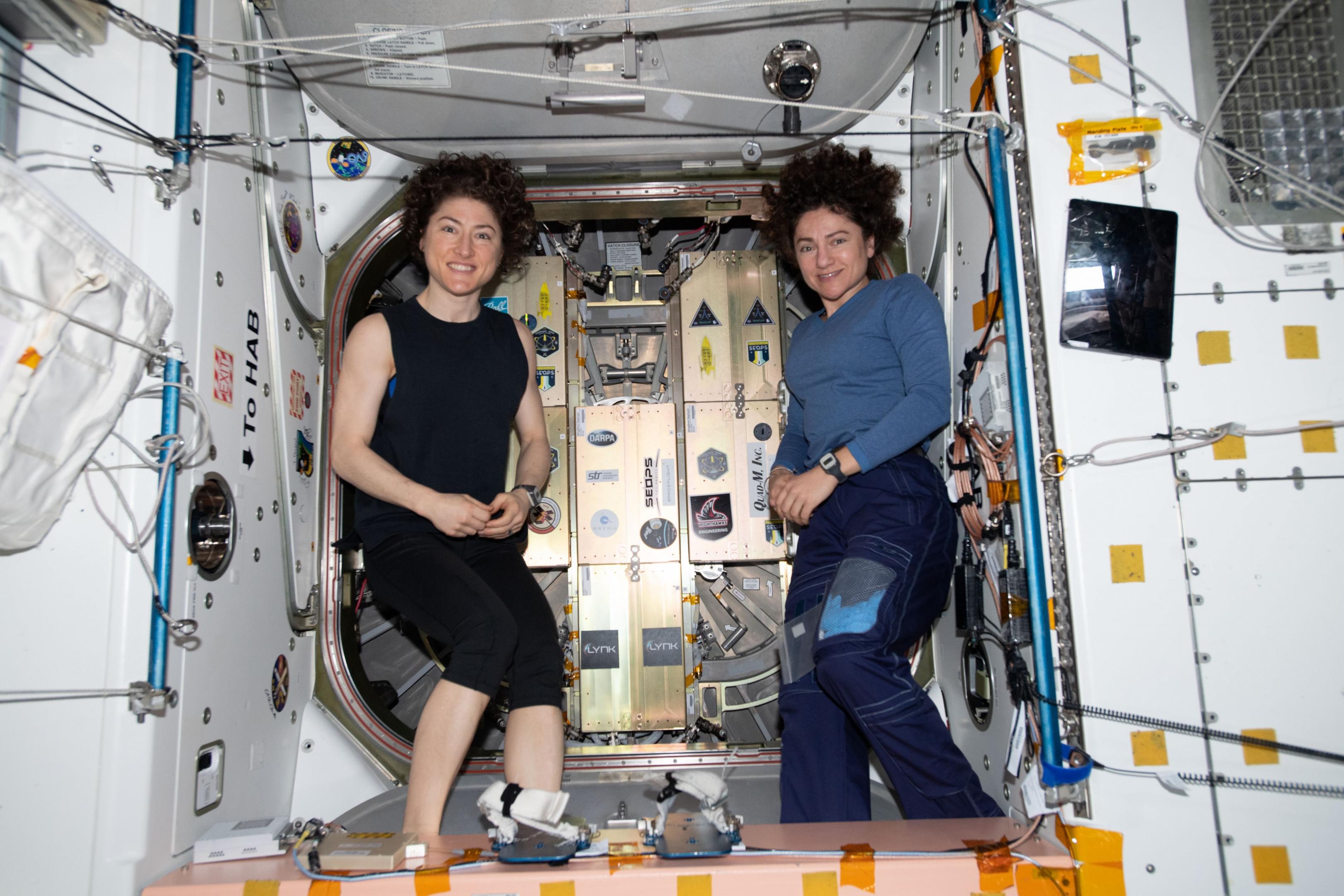 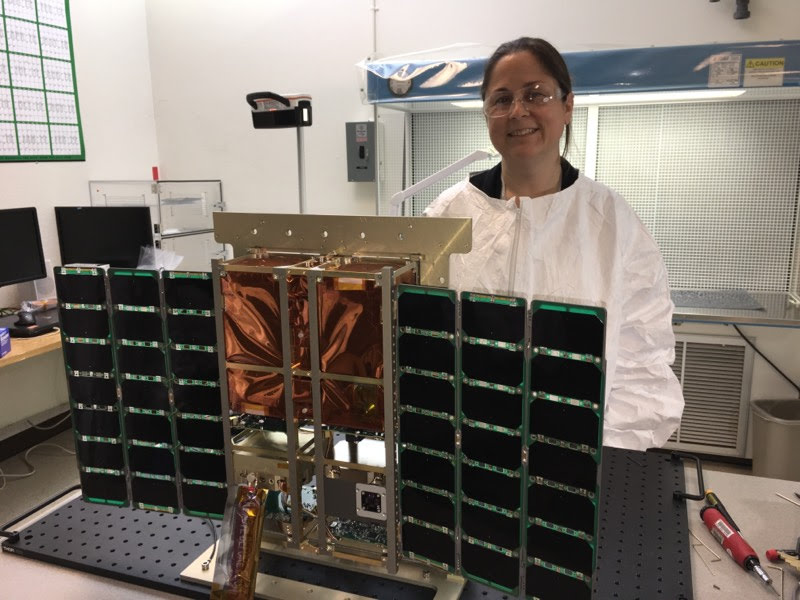 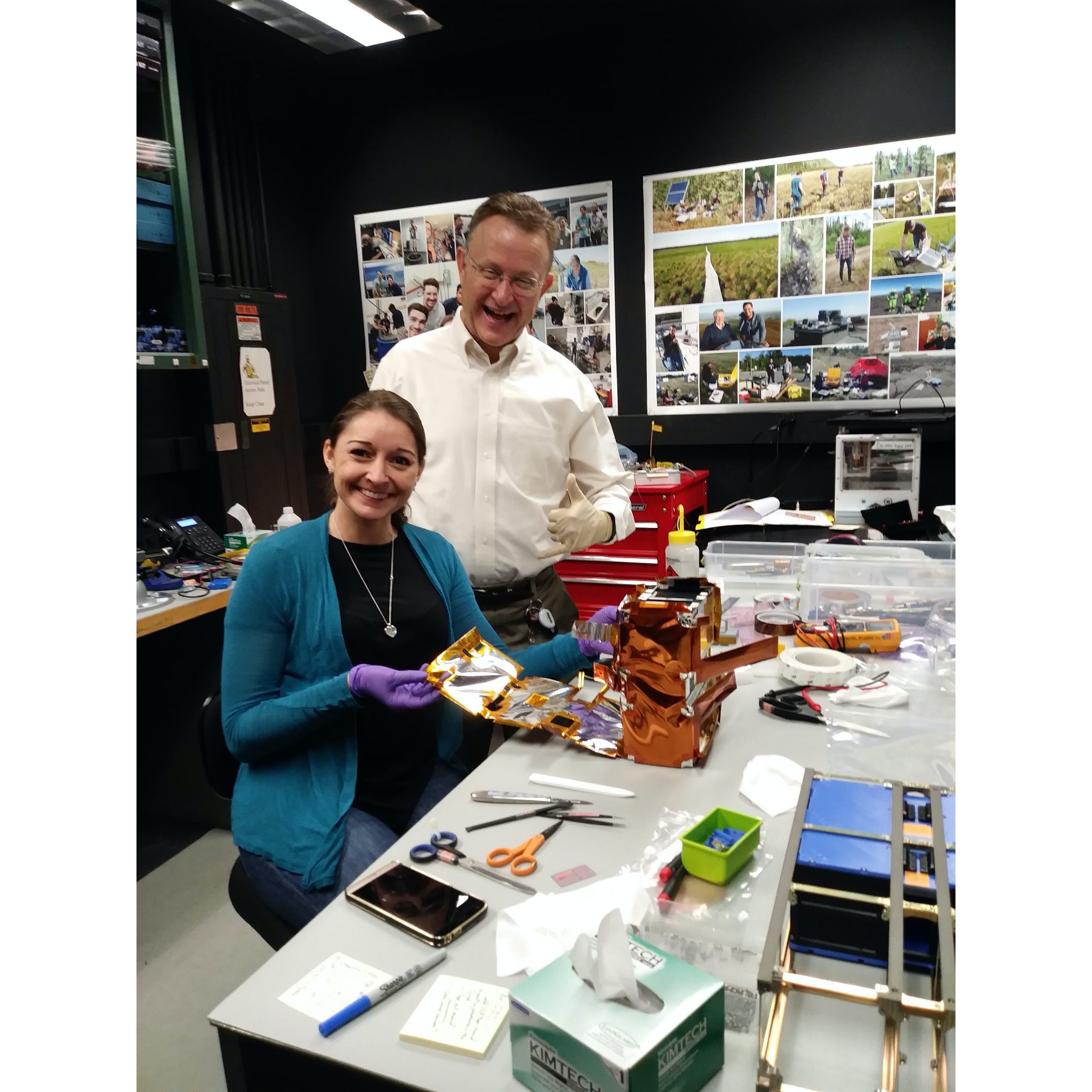 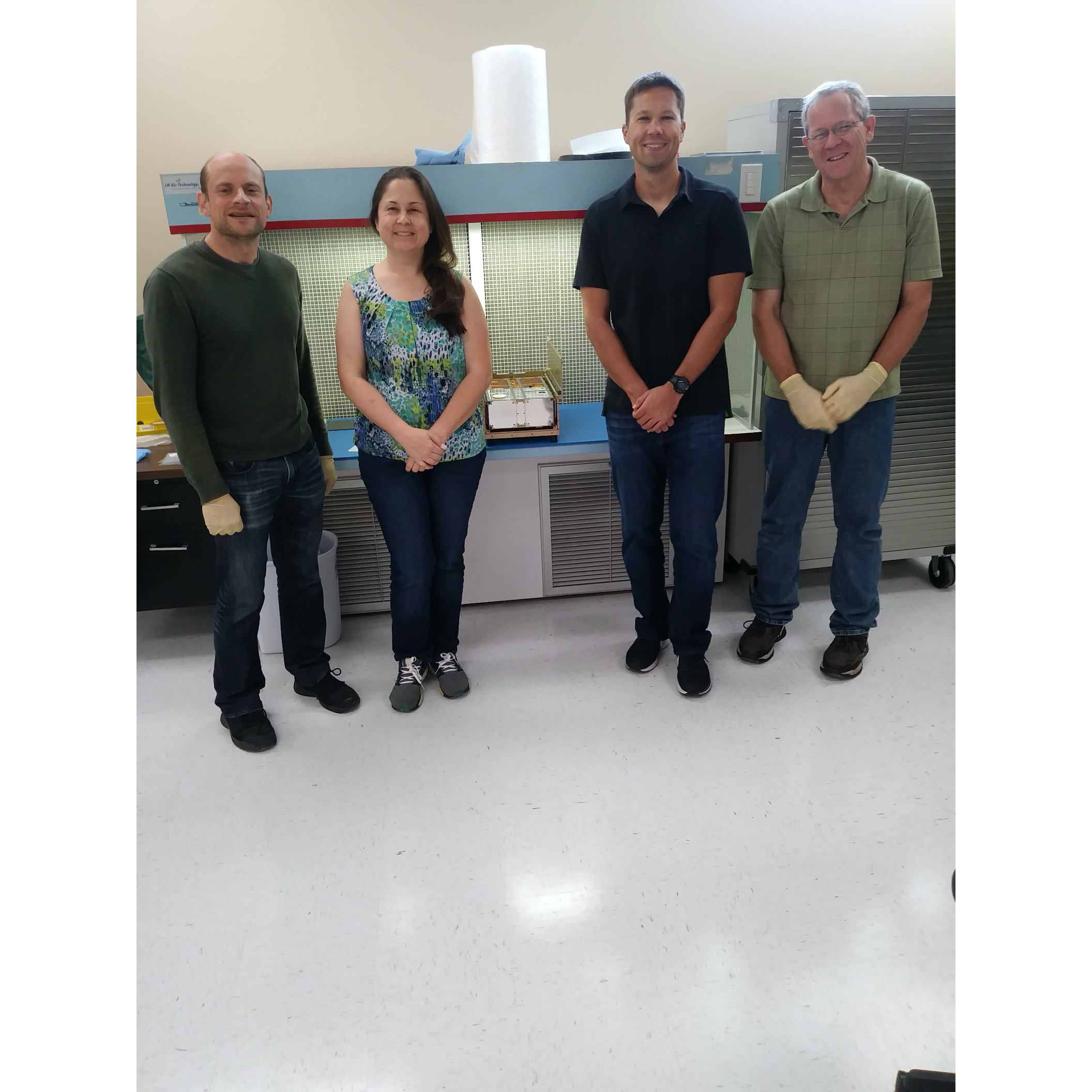 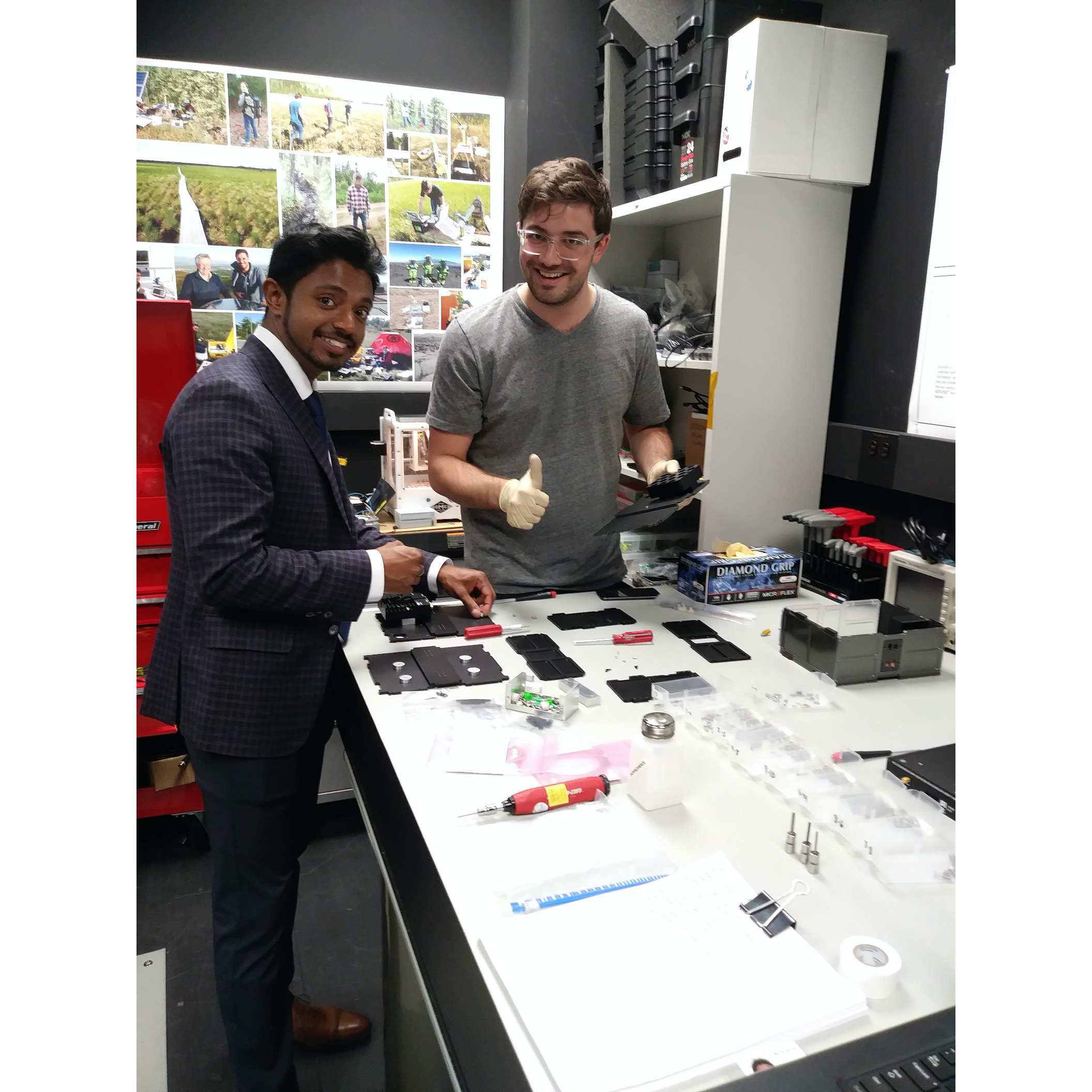