EcoSAR is an advanced airborne polarimetric and interferometric P-band (435 MHz) SAR instrument in development at NASA/Goddard Space Flight Center through the 2010 ESTO Instrument Incubator Program (IIP). The aim of EcoSAR is to provide two- and three dimensional fine scale measurements of terrestrial ecosystem structure and biomass:

P-Band polarimetric backscatter provides the unique capability of mapping the forest cover, disturbance from deforestation and degradation, forest recovery, wetland inundation, and aboveground biomass. P-Band SAR (0.3 - 1 GHz or 30 - 100 cm wavelength) measures forest biomass directly up to 200 Mg/ha (Megagrams per hectare) because of the longer wavelengths and deeper penetration into the canopy. The longer P band wavelength of is also desirable for several critically important science measurements such as permafrost and ice dynamics, in addition to archaeological applications. 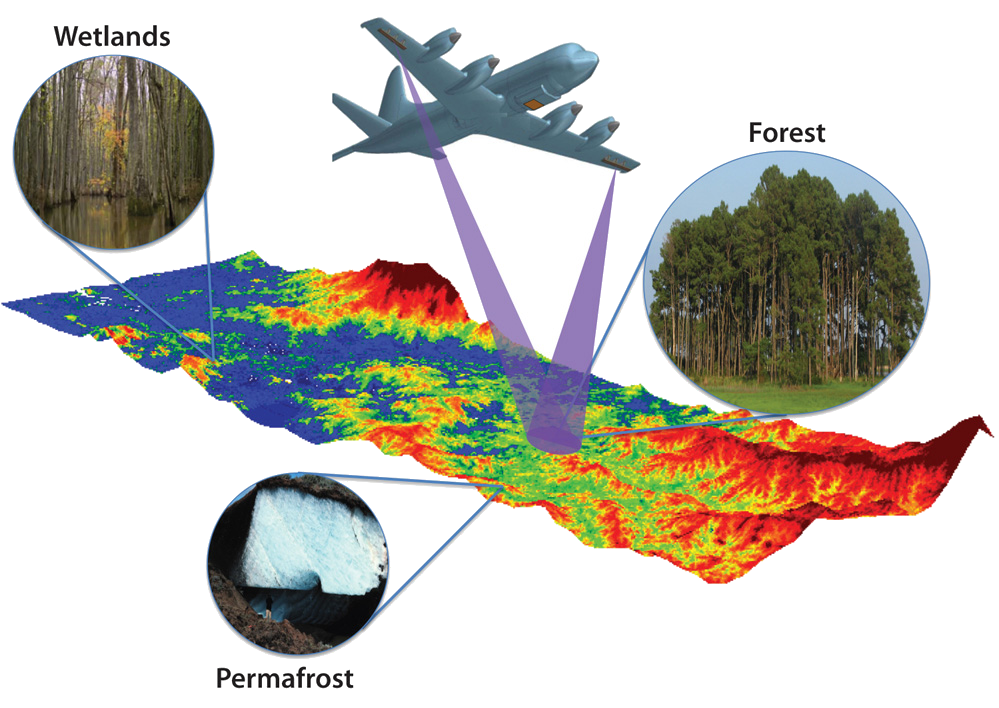 10% of Carbon emissions come from Forest clearing and degradation. Forests store 85% of terrestrial carbon and sequester 26% of C emissions. The amount of carbon contained in the Earth’s forests is not known to even one significant figure, ranging from 385 to 650g carbon. The uncertainty in the magnitude of carbon emissions from land use changes is up to 66% of the input. Most of this uncertainty is due to errors in biomass estimation. 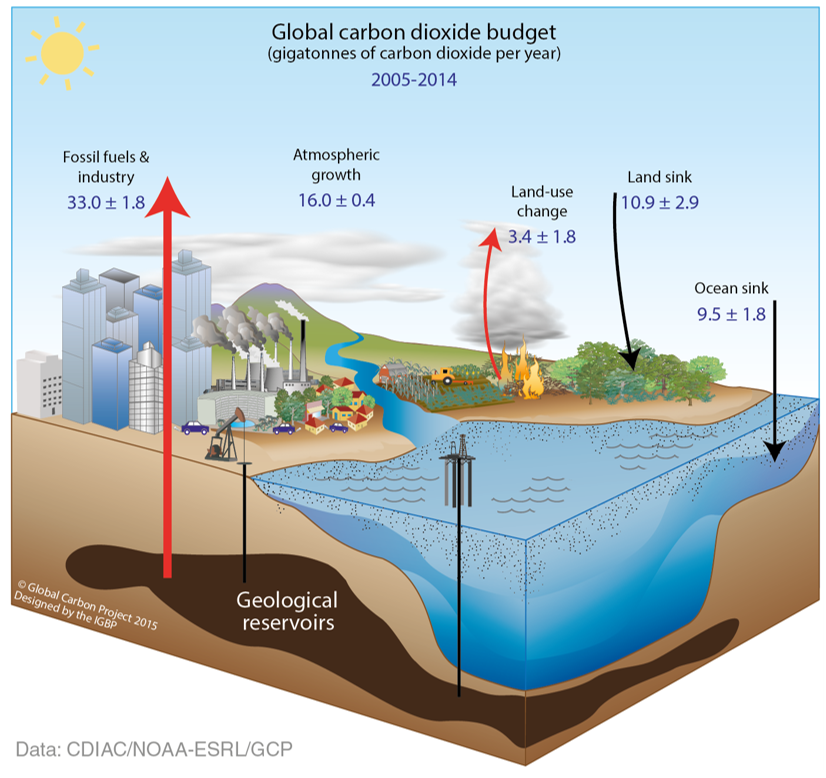