Cryo lab member Denis Felikson is lead author on a study looking at how gentler bed topography, may have a greater impact on glacier flow than previously thought.

Earth Day Countdown Blog: T-26–Snow from the Ground and Space

Snow is vital for Earth’s ecosystems and humans. It regulates temperature by reflecting sunlight and acts as insulation. When it melts in the springtime, it produces life-giving water.

The mission of the NASA Goddard Space Flight Center’s Cryospheric Sciences Laboratory is to advance our understanding of Earth’s cryosphere and its relationship to other elements of the global climate system. 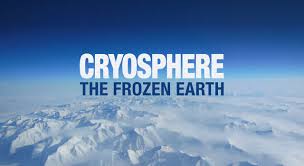 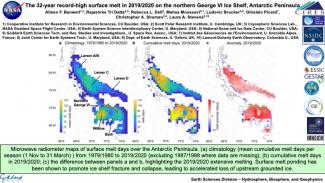 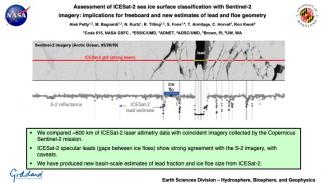 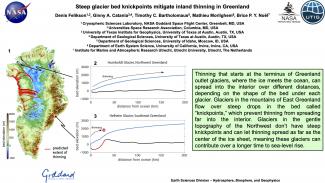